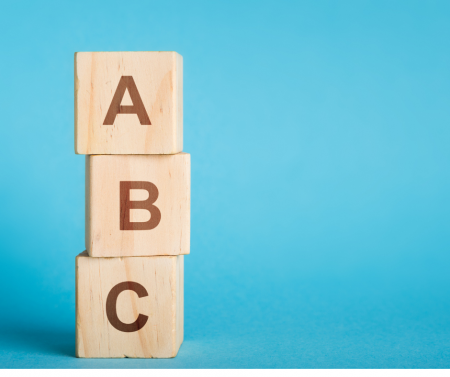 ABCs as an Alternative to a Bankruptcy Liquidation

Bankruptcy and Restructuring attorney William Blasses discusses the benefits and drawbacks to an assignment for the benefit of creditors in a recent article co-authored for Detroit Lawyer.

The challenge of dealing with unexpected and insurmountable debt is neither uncommon nor unusual in the modern era. Throw in disruptions from tariffs and a global pandemic, and the issue becomes much more widespread. Ordinarily, a debtor sees itself as having four options for dealing with the Sisyphean task of resolving solvency issues: (1) file for bankruptcy protection, (2) engage in negotiations with existing creditors, (3) attempt to muddle through by making payments, or (4) force creditors to pursue collection activities. For the debtor, the options range from potentially ineffective and infeasible to extremely costly, time intensive and, lengthy.

The nuclear option, of course, is a bankruptcy filing, which may be effective in forcing creditors to accept discounted payments, but can be costly and move slowly. Informal approaches like muddling through or engaging in debt negotiations may be little more than an exercise in futility. Creditors often attempt to pursue a middle ground by seeking the appointment of a receiver to liquidate assets with minimal expense.

There is a lesser-known alternative. Debtors have access to a statutory procedure known as an assignment for the benefit of creditors (“ABC”). An ABC is an alternative to formal bankruptcy proceedings and is governed by state law. This is a voluntary, debtor driven, process begun by executing certain documents to create a trust and assign all of the debtor’s non-exempt assets, including causes for action, to that trust. The trust is managed by a third party, known as an assignee, which is similar to a receiver or bankruptcy trustee. The assignee then liquidates the assets in accordance with the applicable statutes. Court supervision is minimal, though the assignee may be required to provide certain notices to the court and creditors. Unlike a receivership, where the choice of a receiver is subject to the discretion of the court, the assignee is chosen by the debtor. However, like a receiver, the assignee is generally a fiduciary of all interested parties.

Read the complete article, including the benefits and drawbacks of an ABC in Detroit Lawyer on page 6. focuses his practice on finding pragmatic solutions to issues that may affect the viability and continued operations of a business, such as shareholder, vendor, and customer disputes, liquidity shortfalls, and debt maturity.