A Medical Marijuana Card Does Not Protect Employment 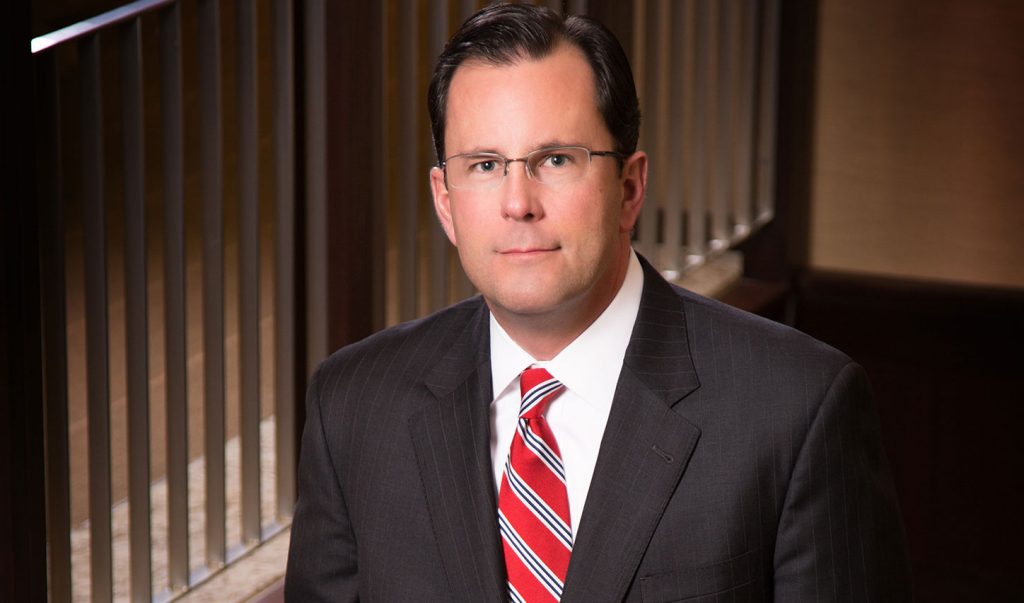 Journal of the Michigan Dental Association (May 2019)

Question: One of my employees recently tested positive for THC, indicating marijuana use. The drug screen was administered to this employee due to our employee manual provision requiring that employees submit to random drug screens. Our employee manual also provides that we have a zero-tolerance policy when it comes to the use of marijuana and other illegal drugs. I consider marijuana to be illegal despite what Michigan voters did last year, because marijuana is still illegal under federal law. When confronted with the test results, this employee showed me her medical marijuana card and said I couldn’t terminate her. Is this true?

Answer:  No. The few Michigan cases that have addressed this issue have upheld the right of an employer to enforce a drug testing policy. This has included the right to terminate an employee testing positive for THC, even when that employee possessed a valid registry identification card and was otherwise in compliance with Michigan’s Medical Marijuana Act (“MMMA”). The law on this issue in not uniform around the country – courts in other states interpreting their marijuana laws have held that medical use of marijuana cannot be a legitimate basis for an employee’s termination.

The latest Michigan case to deal with this issue is Eplee vs. City of Lansing and Lansing Board of Water and Light, which was decided by the Court of Appeals on Feb. 19, 2019. In this case, the plaintiff was offered a job conditions on, among other things, her compliance with the employer’s drug testing policy. The plaintiff both submitted to a drug screen and informed the employer that she had a valid registry identification care and used marijuana in compliance with the MMMA. The results of the drug screen were positive for THC and the employer subsequently informed the plaintiff that it would not be hiring her.

The plaintiff sued, claiming that section 4(a) of the MMMA (MCL 333.26424(a)) prevented the employer form rescinding its offer of employment based solely on her use of marijuana in compliance with MMMA. That statute provides the following:  “A qualifying patient who has been issued and possesses a registry  identification card is not subject to arrest, prosecution, or penalty in any manner, or denied any right or privilege including, but not limited to, civil penalty or disciplinary action by a business or occupational or professional licensing board or bureau, for medical use of marihuana in accordance with this act…”

The Court of Appeals disagrees, focusing on the fact that the plaintiff was simply applying for at-will employment. The court held that the plaintiff’s opportunity to obtain such employment was not a “right” or other interest capable of being protected under section 4(a) of the MMMA. It made clear that a right to at-will employment by medical marijuana users in compliance with the MMMA was not created by the MMMA.

The Court of Appeals’ opinion in this case was unpublished. This means it is not binding precedent, and instead will be cited as a guide for the lower courts and future Court of Appeals panels in similar cases. It should also be noted that, as of this writing, the time for the plaintiff to file for an appeal by the Michigan Supreme Court has not expired.

For now, this case is consistent with earlier Michigan case law establishing that despite an employee’s compliance with MMMA his or her employer may terminate or refuse to hire that employee based on a drug screen indicating marijuana use.

The article can be viewed in the Journal of the Michigan Dental Association, on page 22.