A Reminder About Dentistry and Antitrust Law 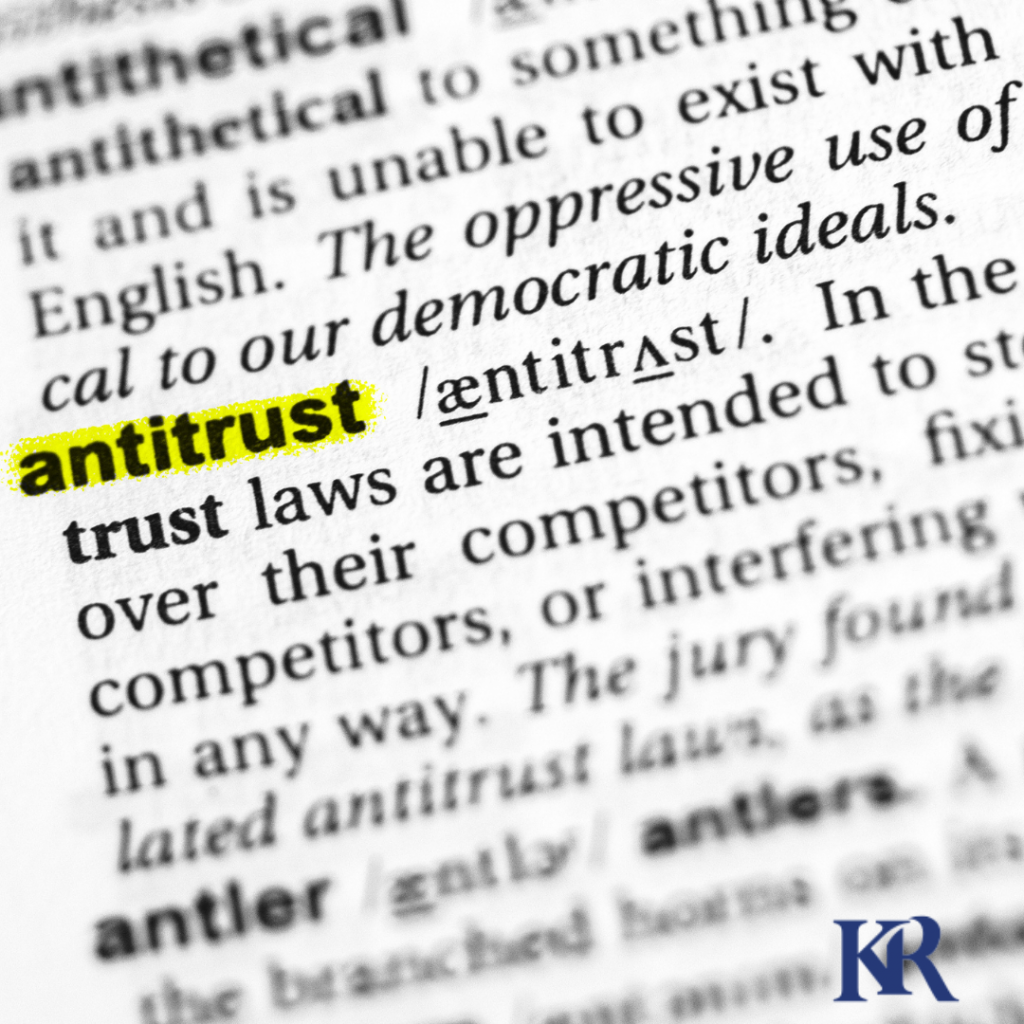 Health Care attorney, Daniel Schulte, discusses how antitrust laws cannot be ignored by dentists and reviews several important tips for the latest issue of The Journal of The Michigan Dental Association (May 2021).

Antitrust laws cannot be ignored by dentists on the basis that they are not fair, are too complicated, or make no sense. The U.S. Justice Department and the Federal Trade Commission are particularly interested in prosecuting physicians and dentists for antitrust violations. Since dental organizations like the MDA are composed of independent practitioners, the activities of organized dentistry fall under federal scrutiny. A basic understanding of the antitrust laws is therefore essential for all MDA members.

Here is a a recap of what you need to remember. Some of this may be familiar to you, but it bears repeating.

Section one of the Sherman Antitrust Act declares contracts, combinations or conspiracies in restraint of trade to be unlawful. For a violation of this act to occur, two things must occur: Two or more independent dentists or entities must engage in joint activity, and the joint activity must restrain competition.

The law does not apply to actions taken individually by a dentist. There must be an agreement or understanding, and it takes more than one person or entity to have an agreement. Such joint action does not exist in a completely integrated dental group practice. In such a group practice, the separate practices of individual dentists are “merged” or “integrated” into the group. The dentists share profits and losses, and do not have independent competing practices. Because there is only one practice, the joint action element required for a violation is absent.

Any agreement by two or more independently practicing dentists, or group practices, which restrains competition, may constitute “joint action.” An example of such joint action would be two or more independent dentists who together decide not to sign a managed care participating contract or who decide to terminate such a contract. Another example would be two or more dentists with independent practices who agree on minimum or maximum fees or capitation amounts. Business managers of two independent dental practices who agree that the practices will not compete against each other in a certain geographic area would be another example.

The “agreement” need not be formal or written to be illegal. A tacit understanding is enough. Dentists do not need to know the agreement is illegal in order to violate the law. The key is to avoid even the appearance of an illegal agreement. For example, informal conversations with other dentists at a dental society meeting about problems incurred with a managed care plan, which result in some dentists terminating their contracts with the plan, may be construed as an illegal agreement. A letter to another dentist that merely discusses fees may evidence and agreement to fix prices.

In order for joint action or an agreement to constitute an antitrust violation, it must unreasonably restrain trade. This occurs when the effect or purpose of the agreement is to decrease competition. To determine whether the agreement is unreasonable, the courts use two different standards, depending on the type of agreement.

Price-fixing and group boycotts constitute the greatest risks of joint activities conducted by dentists that may lead to antitrust violations.

Price-fixing is an agreement or understanding among competitors to fix, stabilize, raise, or lower prices (or any element of price) and is per se illegal. The following types of activity generally constitute price-fixing, if conducted by independent dentists:

Oral or written communications between independent dentists regarding price should be avoided.

An agreement by two or more dentists not to deal with a third party may constitute an illegal group boycott. The following types of activity may be considered group boycotts if conducted by independent dentists:

Federal antitrust laws are enforced by the Justice Department, the Federal Trade Commission, and suits brought by private parties. The Justice Department may bring either criminal or civil action against dentists who are in violation of the antitrust laws. Criminal actions are felonies punishable by imprisonment and fines. Private parties can sue dentists for antitrust violations and, if successful, recover treble damages. 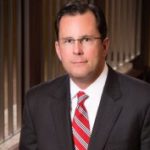 Daniel J. Schulte has more than 25 years of experience helping clients solve tough problems and capitalize on opportunities that require a blend of business and legal expertise. His practice focuses on addressing the legal, business, licensing, and regulatory challenges of health care professionals, organizations, and facilities. Dan understands how legal issues impact business objectives and, as a result, offers his clients practical, results-oriented advice. He is a Certified Public Accountant, former managing partner and current executive committee member of the firm. Dan also serves as co-chair of the firm’s Health Care Practice Group.