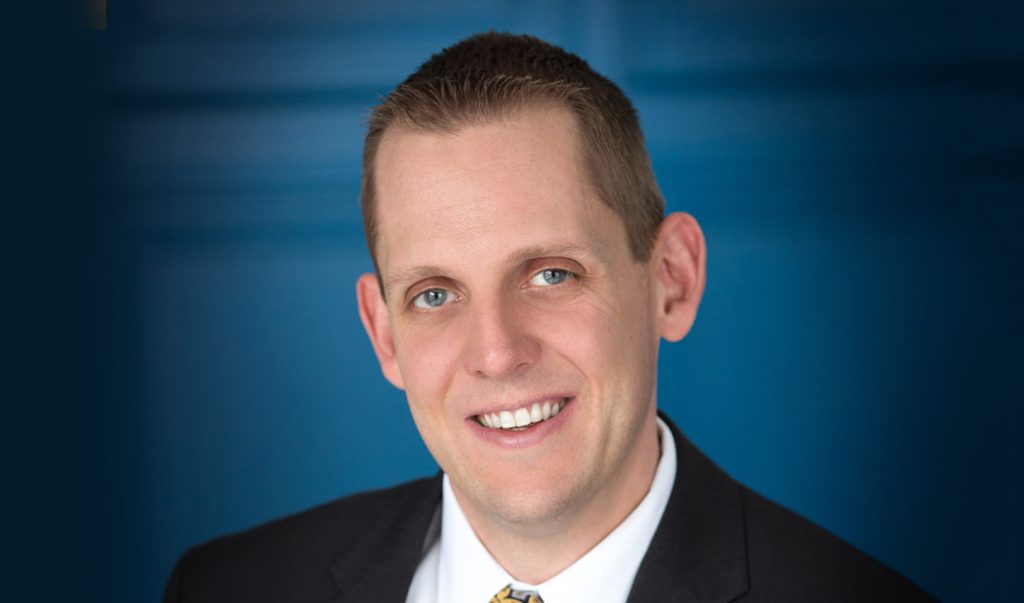 The American Bankruptcy Institute, Bankruptcy Litigation Committee recently published an article by William Blasses. The article “Ignoring the Labels: Oil and Gas Gathering Agreements as Executory Contracts,” can be found on the ABI website HERE.

When businesses file a petition for bankruptcy relief, they are seeking relief from onerous contracts. However, the degree and amount of relief often varies depending on the type and nature of the contractual relationship.  It also varies whether the contract can be “deemed” executory. This is a legal term that focuses on the degree to which a contract can be enforced under state law. Further, when a contract is deemed to be so sufficiently related to real property that it “runs with the land,” little relief can be obtained. These obligations cannot be eliminated in bankruptcy and will continue to exist, even if related covenants are discharged.

In Sabine, the Second Circuit Court of Appeals recently considered whether certain oil and gas gathering agreements could be eliminated in bankruptcy law. In doing so, they outlined how state law applies to determine the scope and nature of these agreements. The main holding of this case was limited to the requirement of horizontal privity, a concept abolished in many states. The analysis employed by the Second Circuit and the lower courts provides a clear illustration of the considerations. These considerations may be employed to determine whether a contract affects the land to such a degree that it would be deemed to run with the land.

William Blasses focuses his practice on finding pragmatic solutions to issues that may affect the viability and continued operations of a business, such as shareholder, vendor, and customer disputes, liquidity shortfalls, and debt maturity.