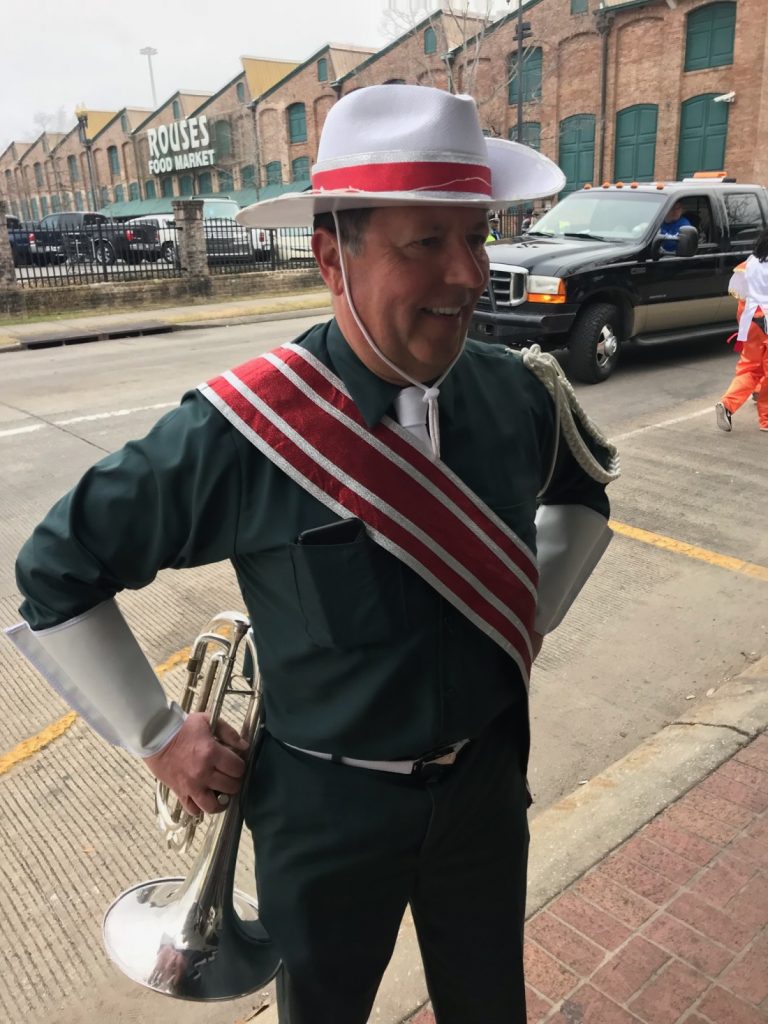 Mark Stasa, Kerr Russell member (estate and trusts planning and business), has been an integral contributor to the firm for over 30 years, and he is also an active community leader and musician. He has served on the Board of Directors and is currently a legal advisor to Drum Corps International (DCI).

DCI is a non-profit governing entity for the junior (under age 22) drum and bugle corps in the United States and Canada. DCI is composed of member corps who earned membership through competition.

DCI is headquartered in Indianapolis, Indiana. Its Board of Directors is comprised of member corps representatives along with outside (i.e. non-active corps management) directors.

Mark’s involvement with DCI began with his participation in Madison Scouts Drum & Bugle Corps. The all-male corps was founded in Madison, Wisconsin in 1938, and today consists of 150 performing members selected from an audition process that spans the course of several months. Maintaining a diverse membership, performers join the corps from across the globe each year. Membership of the Madison Scouts represents countries as far away as Japan as well as the continental United States. The corps mission is to provide programs for youth in music and performance training through a positive environment that emphasizes character and social development, leadership, self-discipline, and the pursuit of excellence.

Mark first performed on a French horn bugle with Scouts in the 1970s. From there, a lifetime of volunteering, of leadership, and of arts advocacy through both the Scouts and then DCI ensued.

Here’s the best part … four decades later, Mark is marching with the Corps again. The Madison Scouts alumni have “gotten the band back together” and have now performed on three separate occasions. Mark marched in the Macy’s Thanksgiving Day Parade with 450 fellow Madison Scouts alumni, and, on February 12, a group of 157 Scouts alumni took to the streets of New Orleans for the 2018 Krewe of Orpheus parade. You can view video of their experience here.

Founded in 1993, the Krewe of Orpheus takes its name from the musically-inclined son of Zeus and Calliope. Founding members include Harry Connick, Jr. and Harry Connick, Sr. The grand marshal for this year’s parade was actor, writer, producer and comedian Keegan-Michael Key, co-star of Comedy Central’s Key & Peele.

“I’m proud of the work that DCI and Madison Scouts do to create leadership opportunities for young people. Performing in the Corps teaches so many important life skills – engagement, preparation, time management, collaboration, and so on – and it’s just a great deal of fun as well,” Stasa observes. “It has had a profound impact on my life and career, and I’m grateful, not only to be performing again, but to make sure these opportunities are available for young people worldwide.”