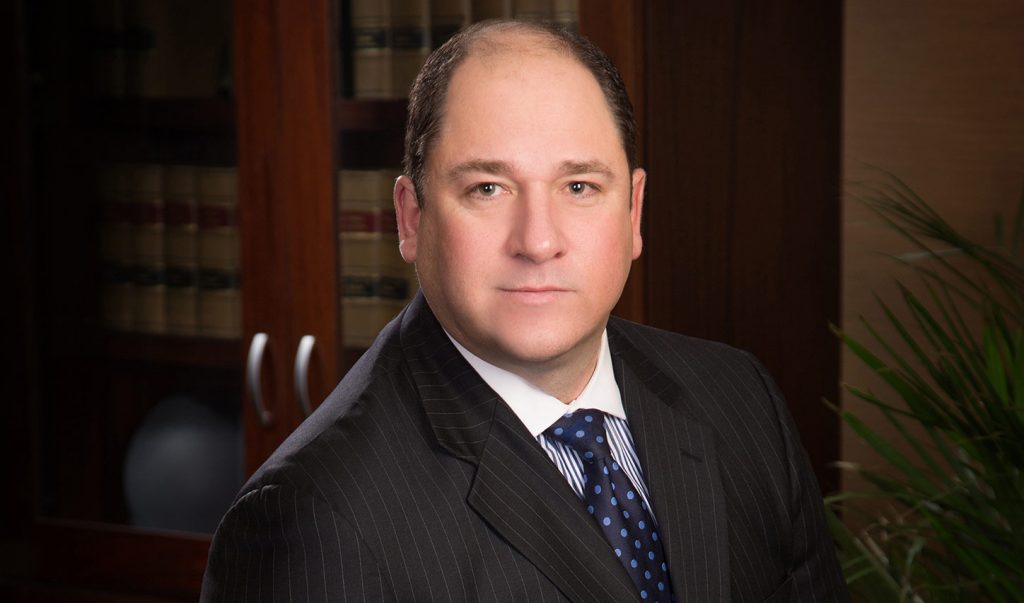 Kerr Russell Captive Insurance attorney, Eric I. Lark, was recently interviewed by Captive International. The article discusses the number of global captives set to return to growth in 2020.

Next year will see the number of captives operating globally increase again, after a couple of years of retraction, according to respondents to Captive International’s end of year survey.

Most of the comments justifying the optimism around captive launches cited the hardening market as an encouraging backdrop for the industry generally. As prices firm and underwriting terms become stricter, the incentive to launch a captive increases, several respondents argued.

However, others thought the increases from the hardening market might be largely offset by a continuation of the challenges that have seen the number of captives fall in recent years.

Phillip Giles, vice president of QBE North America, said: “Much of the decline stems from the reduction in 831(b) captives. I think there will be a continued decline from those but increases in more traditional structures. The net effect however, will be flat.”

Eric Lark, partner at Kerr Russell, argued people should take the published numbers of overall captives with a pinch of salt. “The numbers may be somewhat misleading,” said Lark. “Existing group captives are growing (getting larger), for instance, but that won’t be reflected in captive formation numbers.”

Eric I. Lark has more than 25 years of experience in the areas of insurance law, the formation and representation of captive insurance companies, risk retention groups and other alternative risk transfer entities, business law, mergers and acquisitions, corporate finance, securities law and private equity, and real estate law.