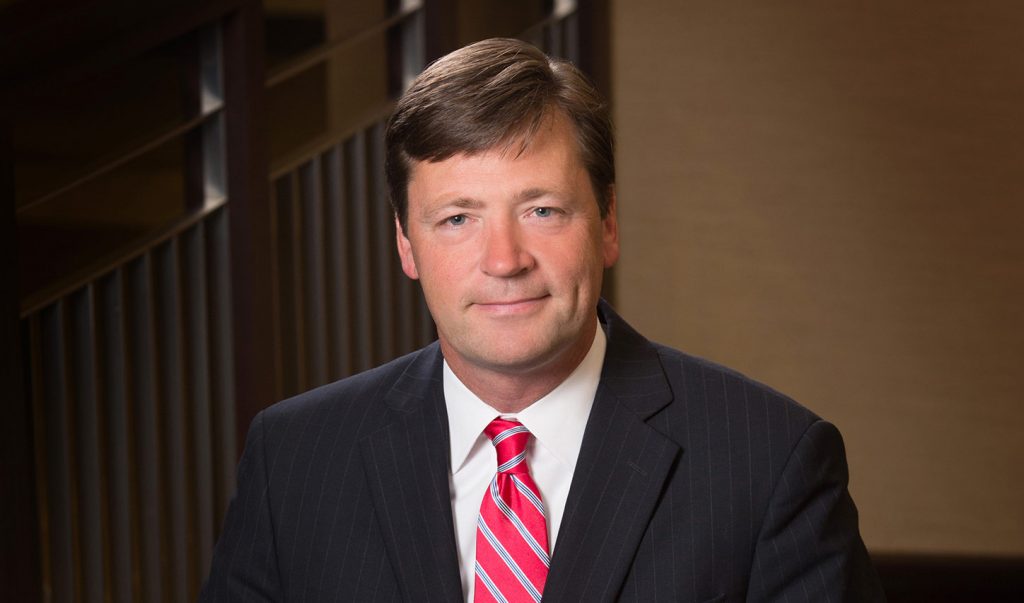 A nationwide preliminary injunction was issued on Tuesday, November 22, 2016, by Texas Federal District Court Judge Amos Mazzant preventing the implementation of a revised Department of Labor rule set to take effect on December 1, 2016.

Among other changes, the rule required companies to pay overtime to employees earning less than $47,476.00 a year regardless of the duties performed.  The enjoined rule was one of the key regulatory revisions put in place by the Obama administration and would have entitled millions of salaried employees to overtime pay for all hours worked in excess of 40 during a work week.

Since the announcement of the new rule, companies have struggled to modify their pay plans for certain exempt employees in preparation for the now delayed December 1, 2016 effective date.  In enjoining the rule, Judge Mazzant held that the Department of Labor exceeded its delegated authority because Congress didn’t intend to make large segments of the country’s workforce eligible for overtime based on level of salary alone.