Fred Herrmann named among Michigan Lawyers Weekly’s “Leaders in the Law,” Class of 2018 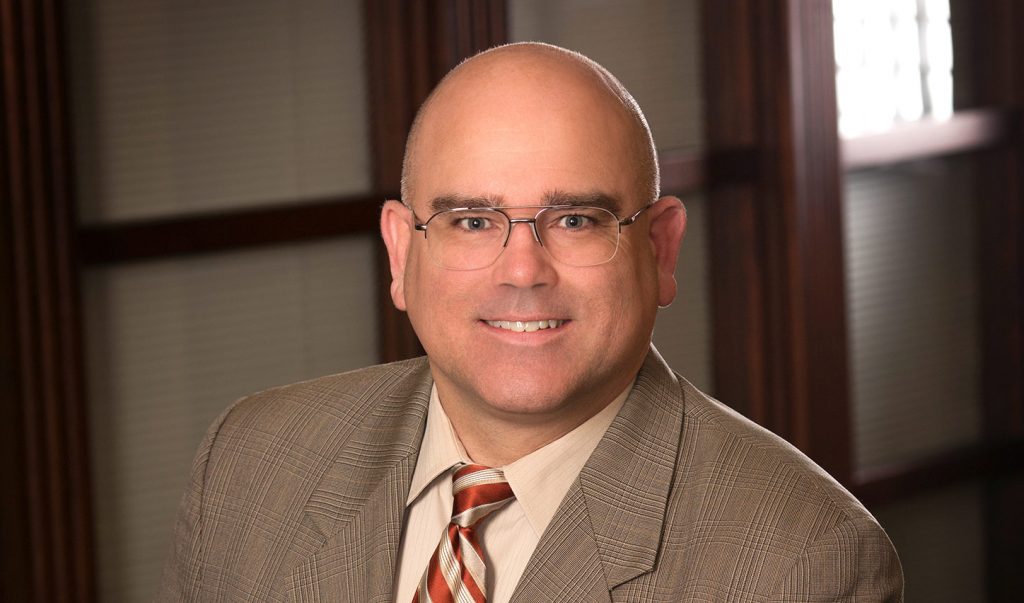 From their announcement: “Michigan Lawyers Weekly is proud to announce the 30 lawyers selected as the ‘Leaders in the Law’ Class of 2018. The honorees have made outstanding contributions to the practice of law in Michigan and set an example for other lawyers. They have demonstrated tremendous leadership and offer a wealth of expertise in many areas of the law. A luncheon celebrating the Class of 2018 will be held April 5 at the Detroit Marriott Troy. The ‘Lawyer of the Year,’ selected by a vote of the class, will be announced at the event. Pre-reception networking will begin at 11:15 a.m., followed by the lunch at noon.”

Fred Herrmann maintains a diverse litigation and alternative dispute resolution practice across a wide range of industries. He has substantial experience in class action defense, multidistrict litigation, antitrust, patent and other intellectual property litigation, attorney and other professional liability defense, and contract disputes, as well as supply chain and other disputes implicating the Uniform Commercial Code.  Fred has tried cases in state and federal courts, has filed briefs and argued cases in state and federal appellate courts, and has mediated resolutions for complex disputes on behalf of his clients. Fred is also available to serve as a neutral mediator.

In the federal arena, Fred is the Secretary/Treasurer of the Federal Bar Association, Eastern District of Michigan Chapter, and a Fellow of the American Bar Foundation.

Fred is listed in Best Lawyers in America© by Woodward/White, Inc. for Antitrust Law.  He was named a Michigan “Super Lawyer” in Commercial Litigation, and a “Top Lawyer” in dbusiness Magazine.

Prior to practicing law, and following graduation from the United States Naval Academy, Fred served as a logistics officer in the United States Marine Corps, where he deployed overseas with Second Battalion, Ninth Marines, and then served on the logistics staff of the First Marine Division. He subsequently served as a reservist with Detroit’s own First Battalion, Twenty-fourth Marines, as a logistics officer and H&S Company Commander.

Click here for “Of Interest” profile of Fred written by his Kerr Russell colleague Joanne Swanson for the State Bar of Michigan magazine.