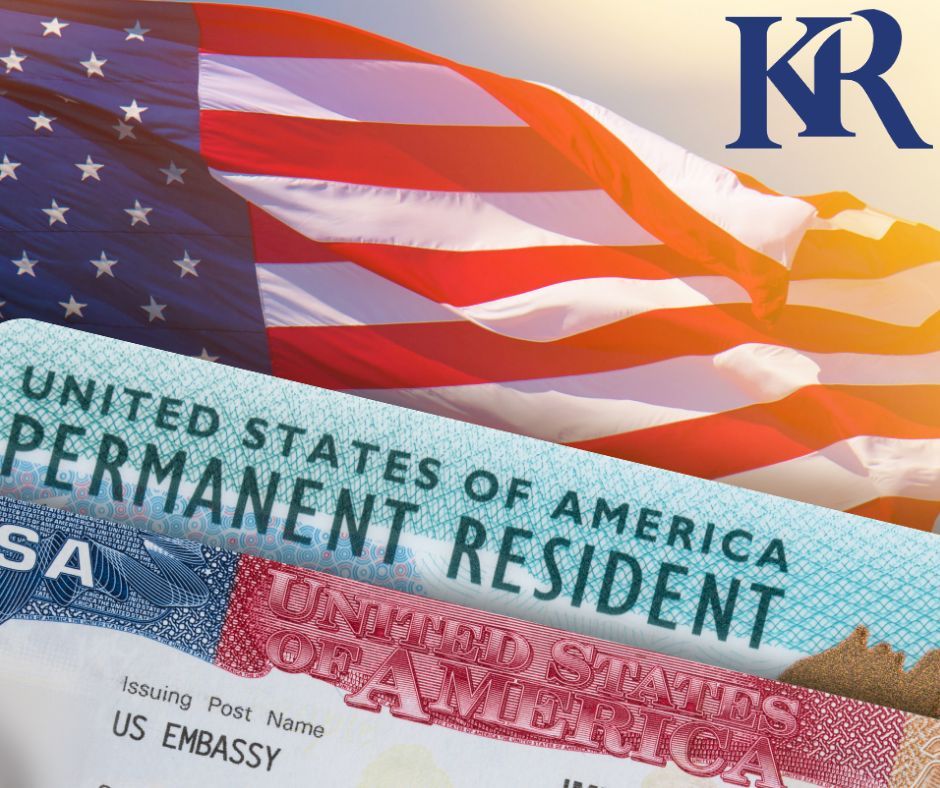 Updates on the H-1B lottery process and TN-2 visa applications are included in this month’s edition of Immigration Insider.

USCIS announced that it received a sufficient number of H-1B petitions to meet the congressionally mandated cap for Fiscal Year 2023, which begins October 1, 2022. This year, employers submitted 483,927 registrations towards the quota. USCIS initially selected 127,600 of these registrations to meet the 65,000 regular and the 20,000 U.S. advanced degree caps. Last year, USCIS received 308,613 H-1B registrations and initially selected 87,500, which resulted in a second and third lottery.

TN-2 and TD dependent visas are now available in four-year increments. When scheduling their Consulate appointment, applicants can select either a one-year or four-year visa (for an additional fee). TN status is available to citizens of Canada or Mexico, who are coming to the U.S. to work in a position delineated in the USMCA regulations, and have the required educational credentials.