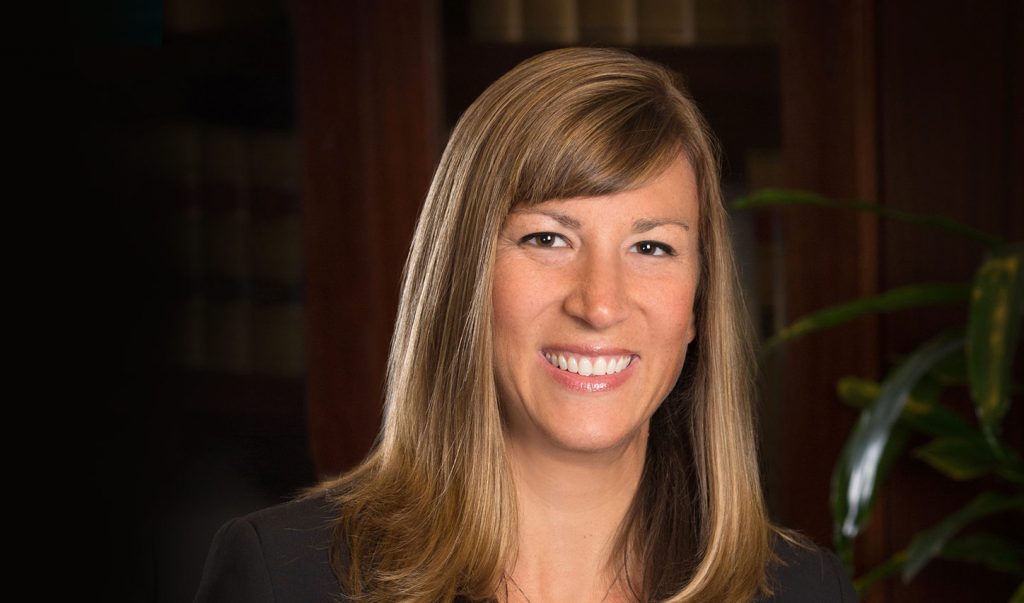 We at Kerr Russell are so proud to have two of our attorneys recognized by Crain’s Detroit Business as Notable Women Lawyers in Michigan – 2017. Great work, Kate McCarroll, on your selection! From Crain’s announcement…

Kate McCarroll was promoted to partner two years ago and leads her firm’s immigration practice.

“She is engaged in the community and works tirelessly to inform businesses and individuals alike about U.S. immigration — a subject that is vitally important to the success of the entire region,” said Kerr Russell member Jim Cambridge.

The Immigration Division of the American Institute of Legal Counsel named McCarroll one of the 10 Best Immigration Attorneys for Michigan in 2016.

McCarroll also has given countless hours of pro bono service to the community, Cambridge said. “Kate is selfless and devoted to her work, the community and law firm and improving the lives of others through her work and service,” he said.

A Detroit Mercy adjunct professor, McCarroll takes time to teach others about immigration law. She is a mentor through the American Immigration Lawyers Association, where she answers questions from new and seasoned attorneys from around the country. She also provides pro bono support to military families through AILA. She provides pro bono counsel through the Michigan Immigrant Rights Center and serves on the International Medical Graduate Taskforce, where she lobbies on behalf of physician-related immigration issues.