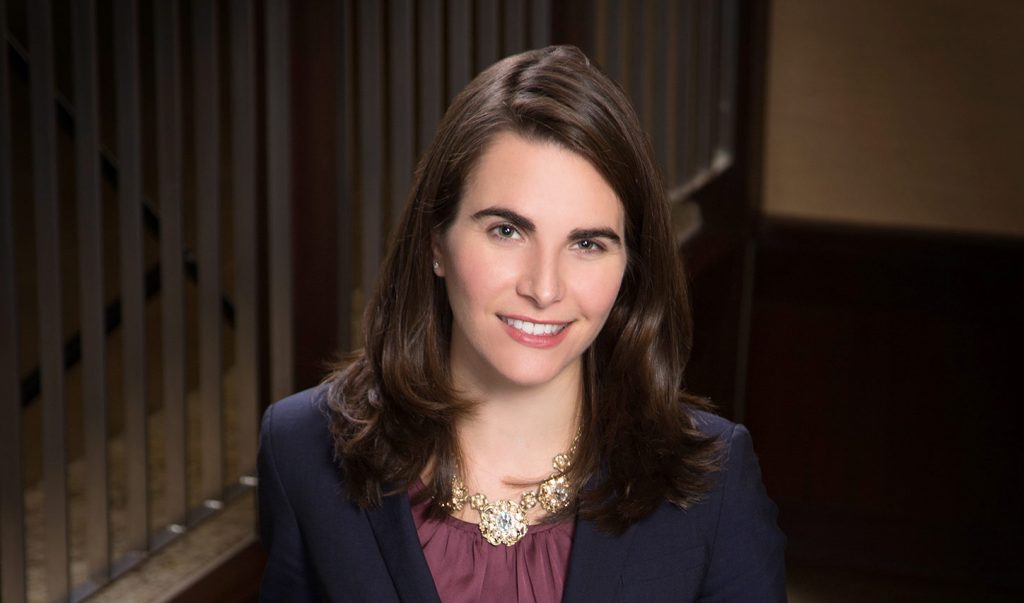 For restaurateurs, tip pooling and tip credits are a source of confusion and an area of vulnerability. Mistakes about allocating tips are common, partly because traditionally tipped employees take on work that is not eligible for tipping and partly because tipped employees may sometimes have to share their tips with other, nontipped members of the “team.” Mistakes like these are also costly for employers because employees are entitled to liquidated or double damages when they are not properly paid.

For employees in the restaurant industry, sharing tips is a source of frustration. Although front-of-the-house employees can earn a significant amount of money through tipping, the employees responsible for the food served by these tipped employees are not eligible for this additional compensation and must rely on the wage set by their employer.

On December 4, 2017, due to “a significant amount of private litigation involving the tip pooling and tip retention practices of employers that pay a direct cash wage of at least the Federal minimum wage and do not take a tip credit,” among other things, the Department of Labor (DOL) proposed to roll back a regulation concerning tip pooling. The DOL explained that it was concerned about “whether it is unnecessary to prohibit the sharing of tips with employees who do not customarily receive tips, including restaurant cooks, dishwashers, and other traditionally lower-wage job classifications. . . .”

The regulation at issue is 29 C.F.R. part 531, which the DOL finalized in 2011. Section 3(m) of part 531 allows employers to pay less than minimum wage to tipped employees and still meet their minimum wage obligations. This regulation requires tips to be retained by the employee who earned them and only allows for tip pooling under certain circumstances. Employers are not allowed to share tips with employees who do not customarily and regularly receive tips, even if the tipped employees are paid the full federal minimum wage.

Proposed Changes
The DOL’s proposed rule would allow employees who do not “customarily and regularly” receive tips, such as cooks and dishwashers, to share in a tip pool, provided that all employees receive the full federal minimum wage and that the restaurant does not take a tip credit. It is the DOL’s position that this arrangement would allow restaurants “to reduce wage disparities among employees who all contribute to the customers’ experience and incentivize all employees to improve that experience regardless of position.”

This rule may be good news for employees like dishwashers and cooks, who have no opportunity to earn more money based on good work. However, front-of-the-house staff like waiters and bussers may not appreciate the new tip-pooling arrangement because, as the “face” of the service industry, they are the ones responsible for interacting with difficult customers. Moreover, some industry experts are concerned about the fact that this new rule will make it easier for restaurant management to pocket all of the tips.

Tipped Workers’ Nontip-Eligible Work
While the DOL’s proposed rule speaks to tipped employees who receive the full federal minimum wage, it does not address questions about tipped employees who perform work that is not tip eligible and whose employers take the tip credit.

In the current version, 29 C.F.R. § 531.56(e) prohibits an employer from taking a tip credit for an employee with dual jobs when that employee is working the nontip-eligible job. For example, if an employer hires a waiter to also take on maintenance work, the employer can take a tip credit for the employee’s work performed as a waiter but not for the work performed as a maintenance person. The regulation distinguishes that situation from that “of a waitress who spends part of her time cleaning and setting tables, toasting bread, making coffee and occasionally washing dishes or glasses. . . . Such related duties in an occupation that is a tipped occupation need not by themselves be directed toward producing tips.” Id.

In its Field Operations Handbook (FOH), the DOL limits an employer’s ability to pay a tipped wage and assert a tip credit for employees who spend more than 20 percent of their working time on the side work referenced in section 531.56(e). Known as the “80/20 rule,” this “clarification” essentially requires an employer to track discrete duties that an employee performs to see if the tip credit applies. For example, for the server who moonlights as a maintenance person, the restaurant employer would have to determine how much of the server’s time was spent waiting tables and how much time she spent maintaining the building. According to the FOH, the tip credit would be available only for her hours spent in the tipped occupation (waiting tables), provided that she customarily and regularly received more than $30 a month in tips. However, the analysis would not end there as the employer must also determine how much time the server spends on nontipped but related work. If the server spends more than 20 percent of her time rolling silverware and cleaning and setting tables, the employer could lose the tip credit.

The Eighth Circuit has deferred to the FOH and held that servers may assert a claim for wages under the 80/20 rule. Reviewing several cases brought by former tipped employees who claimed that their employers improperly took tip credits for time spent on nontip-eligible work, the Ninth Circuit recently disregarded the DOL’s guidance and criticized the DOL for creating a “regulation masquerading as an interpretation.”Marsh v. J. Alexander’s LLC, 869 F.3d 1108 (9th Cir. 2017).

Katherine focuses her practice on labor and employment issues. She counsels and advises business owners, managers and human resources professionals on workplace issues including discrimination, retaliation, wage and hour laws, medical leave laws, among other concerns.

She has also practiced as a commercial litigator on a wide variety of commercial disputes in federal and state courts and arbitral proceedings.  Katherine has experience in commercial transactions litigation, as well as restrictive covenants and intellectual property and related tort claims.