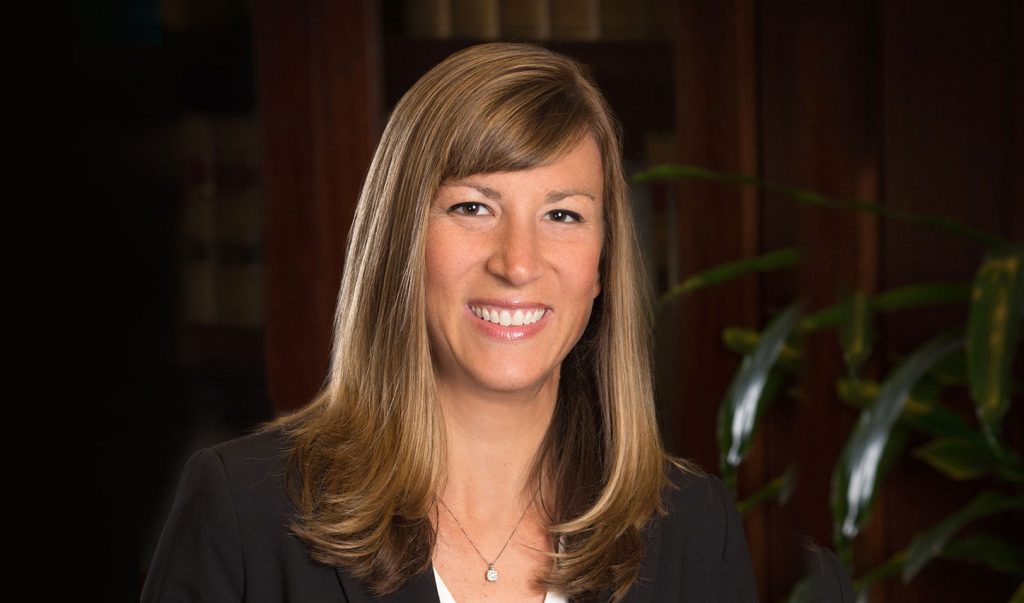 Local attorneys say delays for visa petitions for foreign national workers are putting businesses in a bind. Tougher scrutiny by immigration officials of foreign workers seeking visas is tying the hands of businesses trying to fill high-skill jobs, local immigration attorneys say. Visa petitions are requiring more documentation, and delays and denials are on the rise.

In some cases, that scrutiny — backed by the Trump Administration’s Buy American and Hire American executive order — may be driving work across the U.S. border, those attorneys argue. President Donald Trump signed that order in April 2017, aiming to create higher wages and employment rates for U.S workers, while awarding visas to the most-skilled foreign workers.

“We know the government is following the administration’s lead,” said Eli Maroko, a partner at Jaffe Raitt Heuer & Weiss in Southfield and practice group coordinator for the law firm’s immigration practice group. “They’ve done everything to discourage employers from hiring foreign nationals.”

Maroko pointed to an analysis of U.S. Citizenship and Immigration Services data by nonpartisan public policy research group the National Foundation for American Policy indicating that denials of H-1B visas rose from 15.9 percent in third-quarter 2017 to 22.4 percent in the fourth quarter of that year. Those visas allow foreign nationals with bachelor’s degrees in specialized fields such as chemistry, accounting, engineering or law to work, temporarily, in the United States.

These are extra hurdles for U.S. companies already facing labor shortages in fields such as engineering and IT, Maroko said. The government isn’t saving American jobs, since domestic workers aren’t available, he argues.

“To be doing this much to discourage foreign nationals, which are the best and the brightest, is just complete foolishness,” he said. “We educate them here and send them away. It makes no sense.” The government concedes RFE and denial rates have increased since September 2017, but says the vast majority of H-1B petitions still get approved. Employers that receive requests for additional information may have failed to establish a position as a specialty occupation or done an inadequate job of showing an employer-employee relationship, among other common missteps, the government says.

“Ensuring the integrity of the immigration benefits system is one of this administration’s guiding principles in the effort to strengthen employment-based visa programs and protect American workers,” said USCIS spokeswoman Jessica Collins. “USCIS has made a series of reforms designed to protect U.S. workers, increase our confidence in the eligibility of those who receive benefits, cut down on frivolous petitions, and improve the integrity and efficiency of the immigration petition process. USCIS continues to adjudicate all petitions, applications, and requests fairly, efficiently and effectively on a case-by-case basis to determine if they meet all standards required under applicable laws and regulations.”

The U.S. government grants a maximum of 65,000 H-1Bs each year to employers, with another 20,000 available to holders of advanced degrees.

Because applications — which have totaled around 235,000 in recent years — far exceed available visas, the government holds a lottery during the first week in April. Only about half the application packages submitted are evaluated.

Foreign workers who pass muster are eligible to start work in October.

But the approval process has slowed to a crawl in the past six months or so, said Kate McCarroll, an immigration attorney who is a member with the Kerr Russell & Weber law firm in Detroit.

“It used to be four to eight months was (the) processing time,” McCarroll said. “I had a case that was just approved that was pending for a year.”

When the approval process drags beyond the October eligibility date, it can create difficulties for employers and foreign workers alike.

For example, foreign nationals who graduate from a U.S. university and then gain employment through an Occupational Practical Training program would have to stop work if an H-1B visa wasn’t granted in time, said Reggie Pacis, a shareholder with the Butzel Long law firm in Detroit. OPT programs allow foreign graduates to extend their student visas temporarily to get work experience in their fields.

An employer ready to hire a promising trainee on a permanent basis has to wait until the H-1B is granted.  “The delay is causing the problem,” Pacis said.

In addition to the practical problem of the employer losing a worker, at least temporarily, there’s a psychological side to the delay, McCarroll said. Employees awaiting visa status may struggle as they wonder what’s going on.

“Employers are having to do a lot more comforting and hand-holding,” she said. “The only thing we can tell them is, ‘Your situation is normal. It doesn’t mean something is wrong. Just be patient.'”

Because immigrant communities often are tight-knit, worries can snowball as word of delays spreads, she said.

“Logic would say: If I file the exact same case with the exact same supporting materials, I’d have the same result,” she said. “That’s not what we’re seeing.”

Workers whose visas aren’t expiring but who have a better opportunity with another company sometimes feel they have to stay put.

“The less I file, the less likely something could go wrong,” McCarroll said.

H-1Bs aren’t the only visas under the microscope, local legal experts say. TN (Treaty NAFTA) work permits, given to Mexicans and Canadians, and L1s, which allow for transfers from foreign company operations to U.S. facilities, also are getting a closer look.

Businesses used to count on using L1s to fill positions, but now 50 percent of those filings get requests for evidence, she said.

Those businesses are limited in their abilities to work around delays and denials.

Short of seeking help from the federal court, employers and their attorneys don’t have the option of prodding the government to move faster.

“Immigration operates behind an opaque curtain,” she said. “I can’t call somebody and say, ‘Hey what’s going on? Why is it taking so long?’ That just doesn’t exist.”

In the past, an employer who desperately needed to speed the approval process along could pay its way out of the delay. “Premium processing” allowed the employer to get a decision in 30 days if it paid an extra $1,410.

“The last couple of years, the government has suspended that process,” Maroko said. The program was reinstated in January, but its suspension was another example of increased government scrutiny of employment petitions and contributed to delays and uncertainty for employers.

Employees who lose U.S. work authorization may have to find employment elsewhere, or work from their home outside of the U.S.

Pacis recalls a Canadian systems analyst who worked in the United States for several years, until, in 2017, the U.S. government told her she was no longer welcome. As a workaround, she filed for an H-1B — which was approved a year later.

“(Sometimes) the company sets up an office outside the United States so employees can work there, which is a shame, because those tax dollars could be coming here,” Pacis said. “Really restrictive immigration policy fuels outsourcing.”

Pacis said he understands the government’s worry, but disagrees with the solution, especially with limited resources.

“If you’re looking for a needle in a haystack, they’re making the haystacks bigger, so the needle is harder to find.”

Maroko said his firm has developed some tactics aimed at smoothing the visa application process.

One is to include extra information, based on past immigration questions, to shorten the approval time. Another is to encourage clients to pay higher wages to address concerns that employers were paying foreigners low-end salaries.

The government also plans to provide some relief to businesses in 2020, when it unveils an H-1B short form, Maroko said. Now, companies have to prepare the entire application package, with lottery losers spending time and money on something no one will read.

Along with stepping up scrutiny of visas, the government has sharpened its focus on I-9 enforcement, Sharp said. Employers must have a completed I-9 form, which verifies a worker’s identity and authorization to work in United States, on file for each employee.

Immigration and Customs Enforcement (ICE) has doubled enforcement audits in the past few years and can levy fines of as much as $1,100 per employee for errors or missing information, Sharp said.

“The fewer substantive errors there are, the smaller the monetary penalty,” Sharp said. “We advise our clients to conduct internal I-9 audits. Smaller companies can do it every couple of years. With larger, global companies, you’ve got to be constantly doing it.”