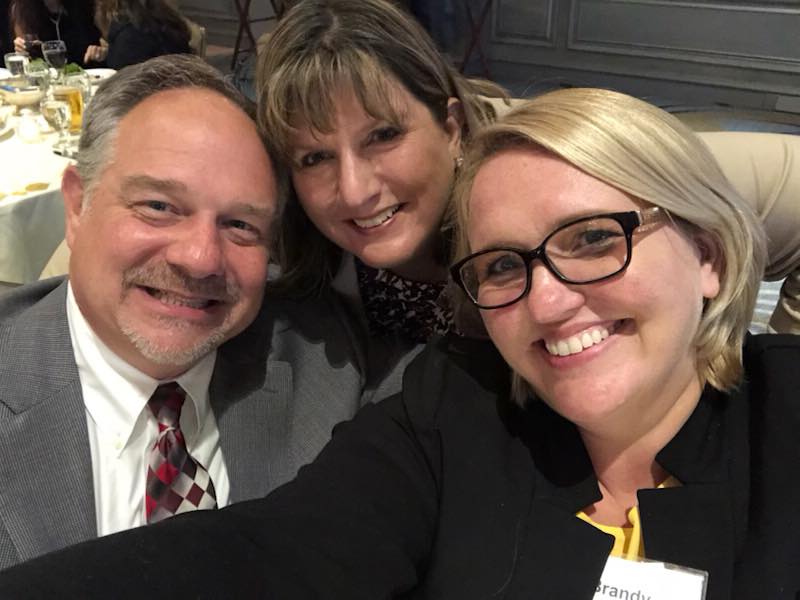 It was a beautiful evening celebrating the remarkable accomplishments of immigrants in America.

Photos by Brandy Mathie. From the event description:

“We are excited to announce that Gov. Rick Snyder will be hosting the second inaugural New Americans Appreciation Gala on September 6, 2018, 6:00 pm to 9:00 pm at The Henry, Autograph Collection, Fairlane Plaza, 300 Town Center Drive, Dearborn.

“The theme of this year’s Gala is ‘Community Engagement & Economic Prosperity: The Bridge Toward Michigan’s Future’ which celebrates the philanthropic and economic contributions of New Americans in Michigan and honors Gov. Snyder’s commitment to making Michigan a welcoming state for all.

“As one of our nation’s most immigration friendly governors, Gov. Snyder showed his commitment by establishing and supporting three ethnic Commissions – Hispanic/Latino Commission of Michigan, Michigan Asian Pacific American Affairs Commission and Commission on Middle Eastern American Affairs, in addition to creating the Michigan Office for New Americans. As your hosts, it is our honor to invite you to join Gov. Snyder in celebration of the many contributions of New Americans. Michigan is home to more than 30,000 businesses owned by New Americans, employing approximately 150,000 people, and generating more than $608 million in business income annually.

“Our New Americans Appreciation Gala promises to be a memorable evening. Our evening begins with a networking reception, elegant dinner, and keynote address by Gov. Snyder. It concludes with an award presentation to six members of Michigan’s ethnic communities, recognizing the awardees for their philanthropic and economic contributions.”