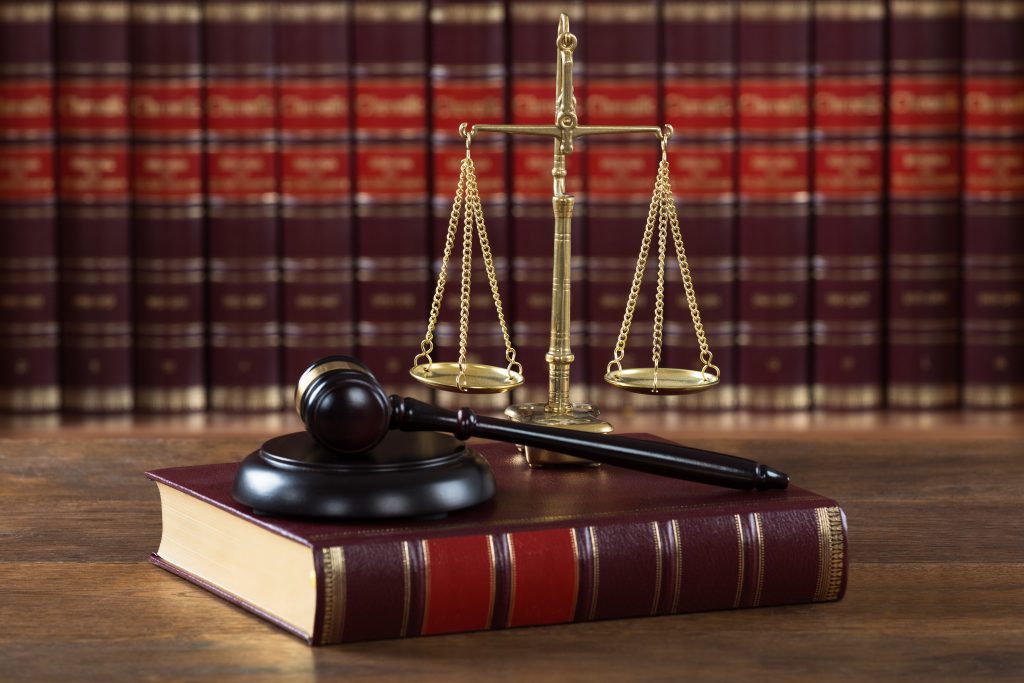 The Macomb County Circuit Court decision resulted in preventing a real estate developer from obtaining an interest in real estate that had been conveyed to Kerr Russell’s client. This decision was upheld in the case Town Centers Development vs. mBank et al, Court of Appeals number 343247. The unsuccessful plaintiff sought to overturn a deed in lieu of foreclosure, claiming the deed was invalid through a series of arguments associated with a claimed repurchase of the property following a construction lien foreclosure action. The entire opinion can be found HERE.

William Blasses focuses his practice on finding pragmatic solutions to issues that may affect the viability and continued operations of a business, such as shareholder, vendor, and customer disputes, liquidity shortfalls, and debt maturity.

Daniel Beyer is a seasoned trial attorney with nearly 40 years of experience, having tried over 50 cases in the Michigan Circuit and District courts and the Federal Court for the Eastern District of Michigan.