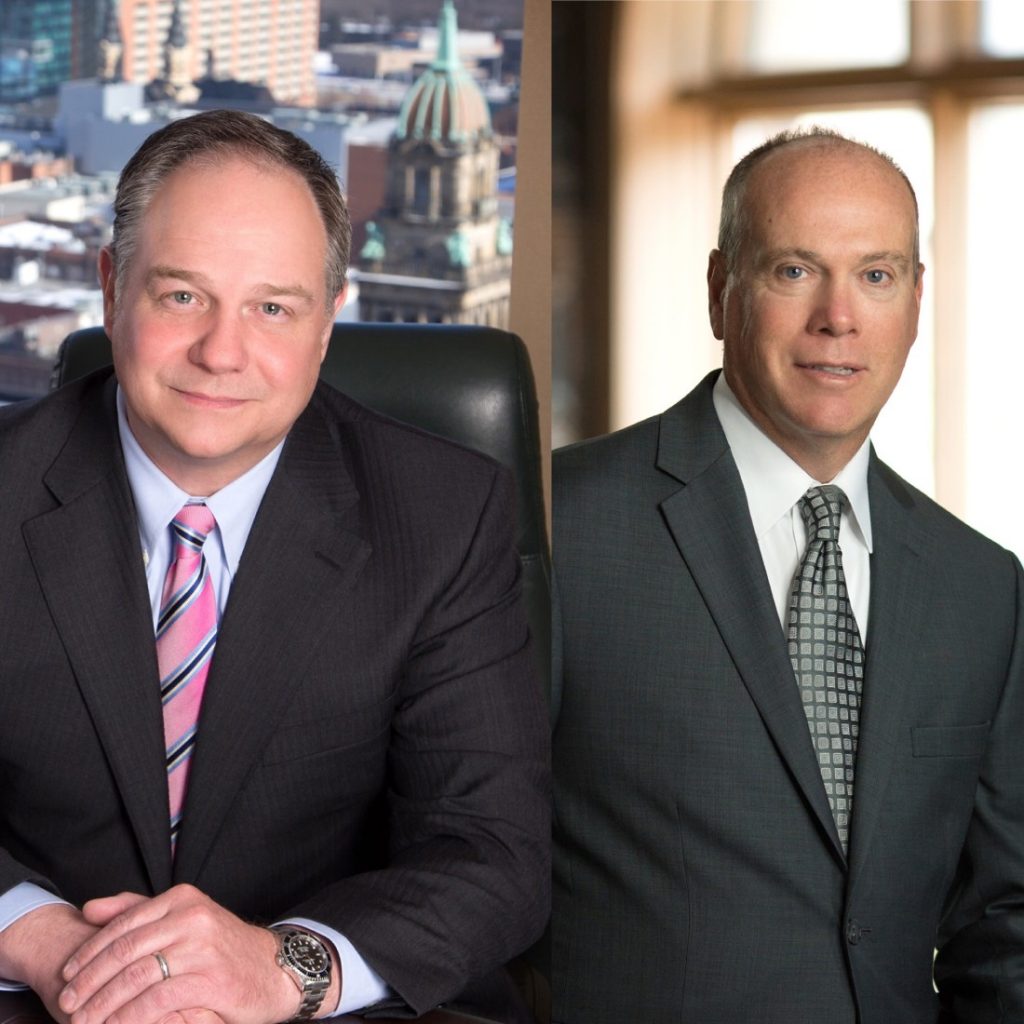 Kerr Russell is pleased to announce that Robert S. Anderson, immigration law, and Kenneth R. Lombardo, corporate law, have been selected to become members (partners) of the firm, effective January 1.

Anderson has significant experience in the areas of employment-based immigration and the representation of local, national, and international companies in obtaining authorization for employees to work permanently or temporarily in the United States.

Anderson works with a wide range of companies, including Fortune 500 corporations, non-profit organizations, and start-up enterprises in a variety of industries, including biotechnology, pharmaceutical, healthcare, automotive, beverage, tier-one and tier-two suppliers, engineering, and information technology, among others.

Prior to joining Kerr Russell, Anderson served as a senior attorney in the Immigration Law Practice of Miller Canfield. Previously, he was the Managing Member of Robert S. Anderson & Associates, a law firm focused on immigration; and was previously associated with a regional immigration law practice. He holds a J.D. from Thomas M. Cooley Law School and an L.L.M. from Wayne State University Law School. His undergraduate degree is from Michigan State University.

Lombardo has more than 20 years of experience in all aspects of corporate and business law.  He focuses primarily on mergers and acquisitions, business law, federal and state securities law, taxation and estate planning.

Lombardo is also a Certified Public Accountant (Fellow) and, before beginning his law career, spent six years in the audit and tax departments at Deloitte & Touche. He holds a J.D. from Wayne State University Law School, and his undergraduate degree is from Central Michigan University.