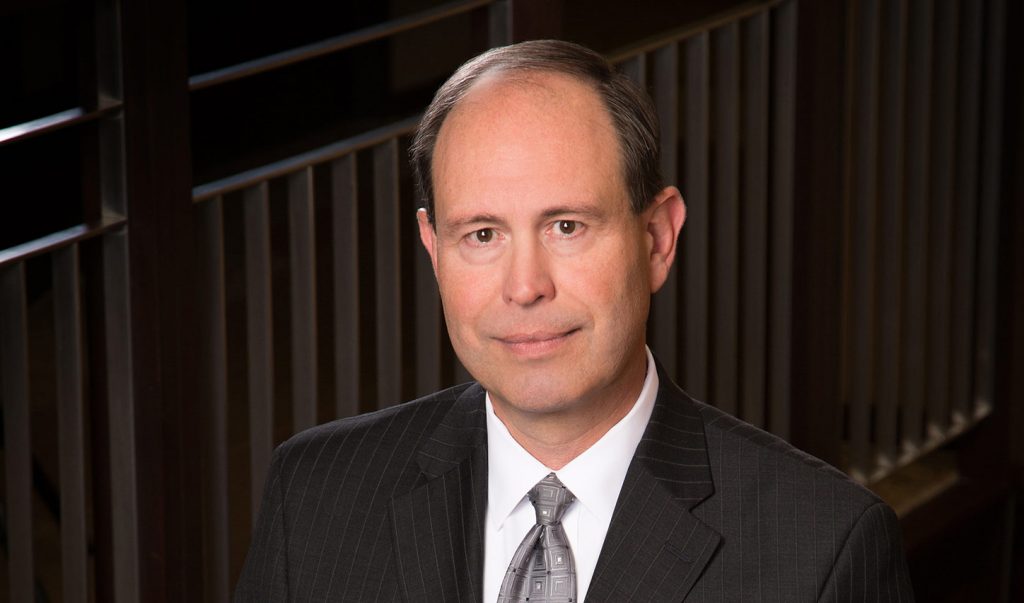 The Michigan Supreme Court recently issued its opinion in Covenant Medical Center, Inc. vs. State Farm Mutual Automobile Insurance Co., 895 N.W. 2d 490 (Mich. May 25, 2017). This opinion is important for physicians and other providers who treat patients whose expenses are covered by Michigan no-fault personal protection benefits.

The Supreme Court held that healthcare providers do not have a statutory cause of action against no-fault insurers to collect payment of personal protection benefits under Michigan’s no-fault automobile insurance law, which is codified at MCL § 500.3101 et seq. (the “Act”). This means that a health care provider can no longer directly sue a no-fault insurer to collect payment for medical services rendered, unless the patient voluntarily assigns his or rights to the provider. The Court’s opinion does not affect collection efforts against patients.

The Supreme Court overruled decades of Michigan Court of Appeals case law which concluded that a healthcare provider may assert a direct cause of action against a no-fault insurer to collect the payment of no-fault benefits. The Supreme Court reasoned that a thorough review of the Act reveals no support for an independent action by a healthcare provider against a no-fault insurer.

The Facts and Circumstances Underlying the Court’s Opinion

State Farm thereafter applied for leave to appeal to the Supreme Court. The Court granted leave and reversed the Court of Appeals, ruling in favor of State Farm.

Open Issues Not Addressed by the Court’s Opinion

The Supreme Court’s opinion does not address whether it applies retroactively (i.e., to pending lawsuits) or prospectively (i.e., to lawsuits filed after the opinion was issued). This issue is likely to be the subject of litigation between healthcare providers and no-fault insurers.

It is also possible that legislation may be introduced in the future to affirmatively provide healthcare providers with standing to directly sue no-fault insurers to collect bills for medical services rendered.

One Solution for Physicians—Assignment of Benefits

The Supreme Court’s opinion states in a footnote that its decision is not intended to alter an insured’s ability to assign his or her right to presently due benefits to a healthcare provider. By the patient assigning his or her rights, physicians and other providers would have a basis to directly collect from and sue no-fault insurers for payment. This is not inconsistent with the Covenant decision, because the opinion addresses whether healthcare providers have a direct statutory cause of action to collect from insurers, not whether they may collect pursuant to assignments by patients.

A Department of Financial and Insurance Services Bulletin May Be Helpful

The Supreme Court’s decision makes no mention of an often overlooked, decades-old Michigan Department of Financial and Insurance Services Bulletin which states the agency’s position on the obligations of no-fault insurers in disputes with healthcare providers.

The Department issued Bulletin No. 92-03 on October 23, 1992 to address disputes between no-fault automobile insurers and health care providers.   The Bulletin acknowledges that at that time, the agency had received reports that no-fault insurers had questioned the reasonableness of some of the charges billed by health care providers for services rendered to their insureds and claimants following motor vehicle accidents. The Bulletin states that in some instances where there has been such a dispute between the insurer and the provider, the provider has billed the patient for the disputed amount and has sought to collect from the insureds or claimant directly.

The Bulletin states that its purpose is to remind no-fault insurers that they are required to provide insureds and claimants with complete protection from economic loss for benefits provided under personal protection insurance. The Bulletin provides that no-fault insurers must act at all times to assure that the insured or claimant is not exposed to harassment, dunning, disparagement of credit, or a lawsuit resulting from a dispute between the provider and the insurer.

When such a dispute arises, the Bulletin states that an insurer will meet its statutory obligations by complying with the following procedures. First, the insurance company must assume its statutory responsibility for complete protection of the insured. To do so, the insurer should notify the provider that the insurer is responsible for paying any reasonable charges, not the insured or claimant. Second, the insurer must also assure the policyholder or claimant of its responsibility. Insureds and claimants should be given directions on how to handle any bills or collection notices they receive. Third, the insurer should notify collection agencies and credit reporting agencies to disregard medical providers’ claims against the insured for services covered under personal injury protection benefits. And finally, providers should be warned that the insurer will defend the insured or claimant against any attempt to collect and may also consider any other appropriate action to prevent its policyholder from being pursued for collection.

The Bulletin was issued decades before the Covenant decision and in the context of disputes over the reasonableness of charges billed by healthcare providers. Nevertheless, when a provider seeks collection from a patient whose treatment is covered by no-fault, the Department’s stated position is that a no-fault insurer is obligated to defend its insured against any attempt by the provider to collect. Consequently, if a provider initiates collection or files suit against a patient, and assuming that the insurer has not already paid the benefits to the patient, the provider and the no-fault insurer should end up dealing directly with one another, even if the patient has not assigned the benefits to the provider.

Whether the Department modifies or even rescinds Bulletin 92-03 in light of the Covenantdecision remains to be seen. However, the Bulletin is not inconsistent with the Covenantopinion, because the Bulletin addresses an insurer’s obligations when health care providers seek to collect from persons covered by no-fault insurance.

It is advisable for Michigan physicians who treat patients covered by no-fault insurance to obtain the patient’s written assignment of benefits each time services are furnished, in order to have a legally recognized basis to directly bill and collect from the no-fault insurer. If a physician has furnished services without the patient’s written assignment, the physician should still timely bill and place the no-fault insurer, and the patient, on notice of the charges and claim for medical services rendered. Physicians may also seek assignments from patients after services have been rendered.