Few decisions are as important as choosing the right lawyer to help preserve and protect your assets during your lifetime, and ensure that they are distributed according to your wishes. Kerr Russell has extensive experience in providing a comprehensive range of estate and trust planning and administrative legal services—with a difference.

Many of our lawyers are Certified Public Accountants as well as attorneys. With our advanced training, insight and experience, we are able to create effective estate plans that coordinate client objectives, streamline administration, and minimize inheritance taxes to align with business and personal goals.

Our services include estate and trust planning and administrative services for estates and trusts, closely held businesses and individuals. From preparing estate income tax returns, and simple Wills and Powers of Attorney, to advising regarding complex, multi-million dollar estates involving business valuations and other sophisticated tax-minimizing methodologies, our attorneys are extremely aware of and familiar with the latest legal developments in this area of the law. We have the skills and experience necessary to help you achieve your estate planning objectives.

A partial list of our estate planning services includes: 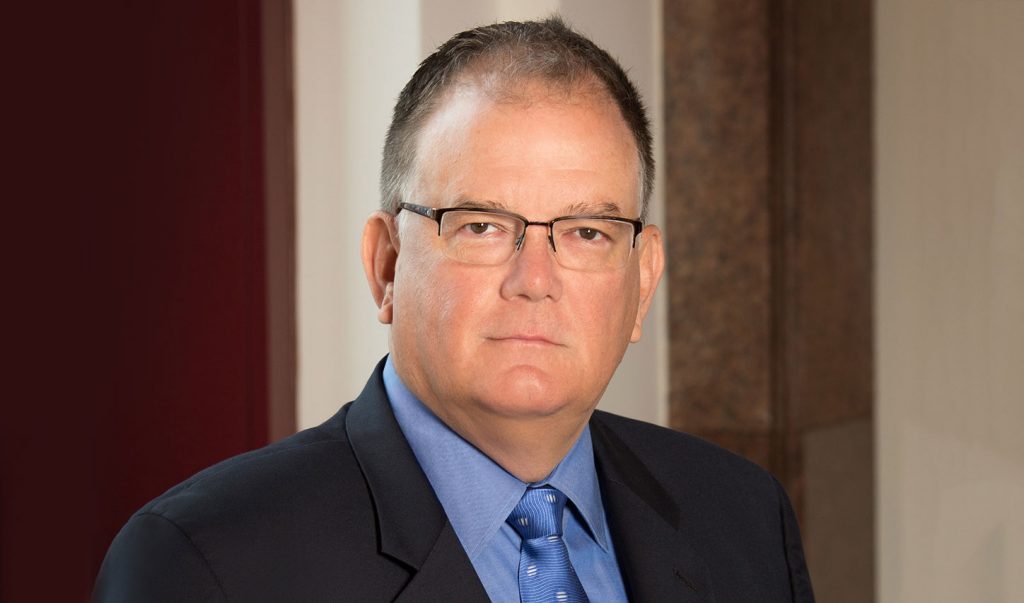 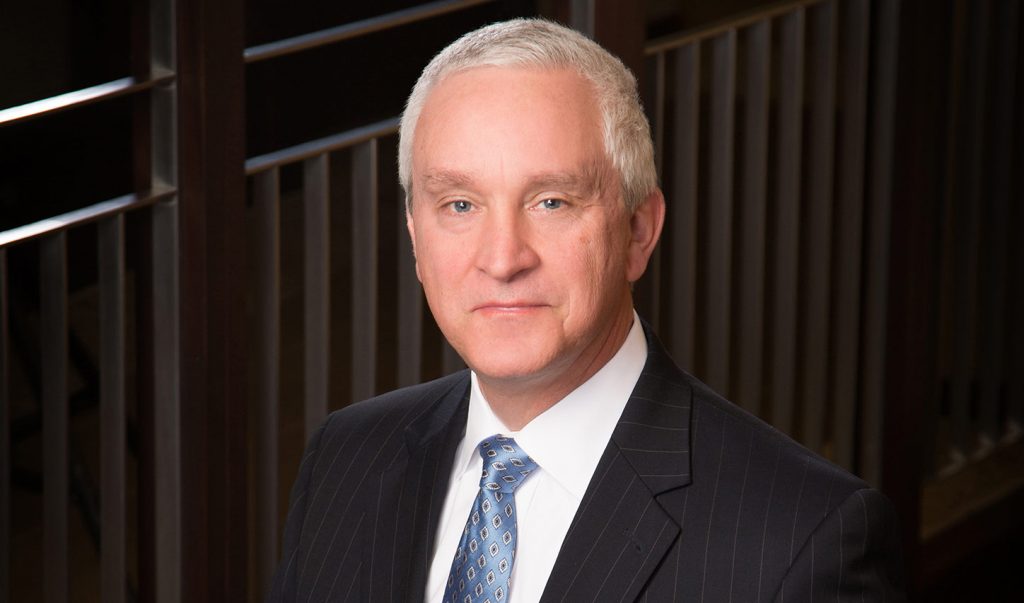 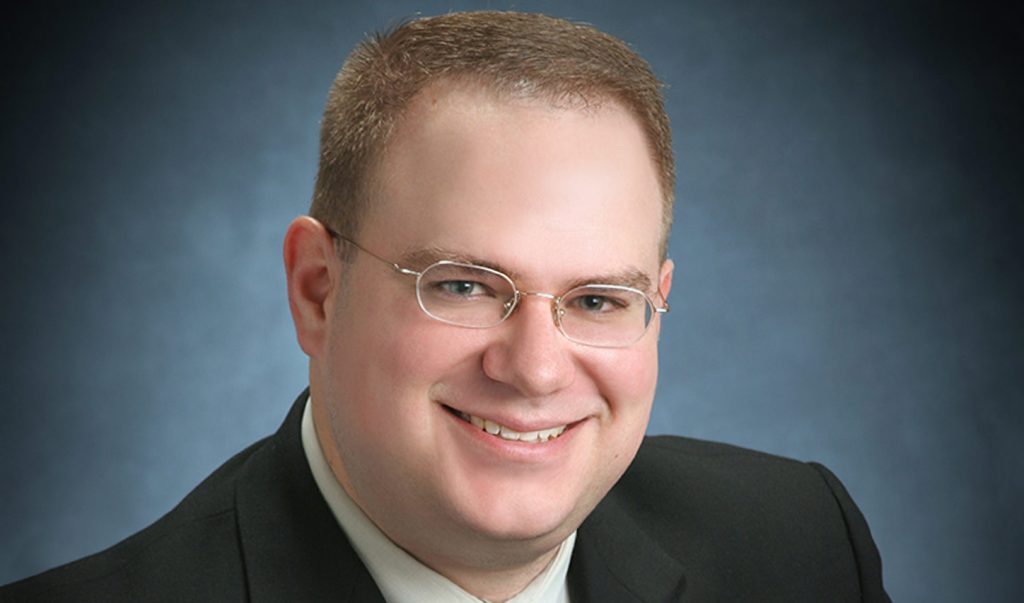 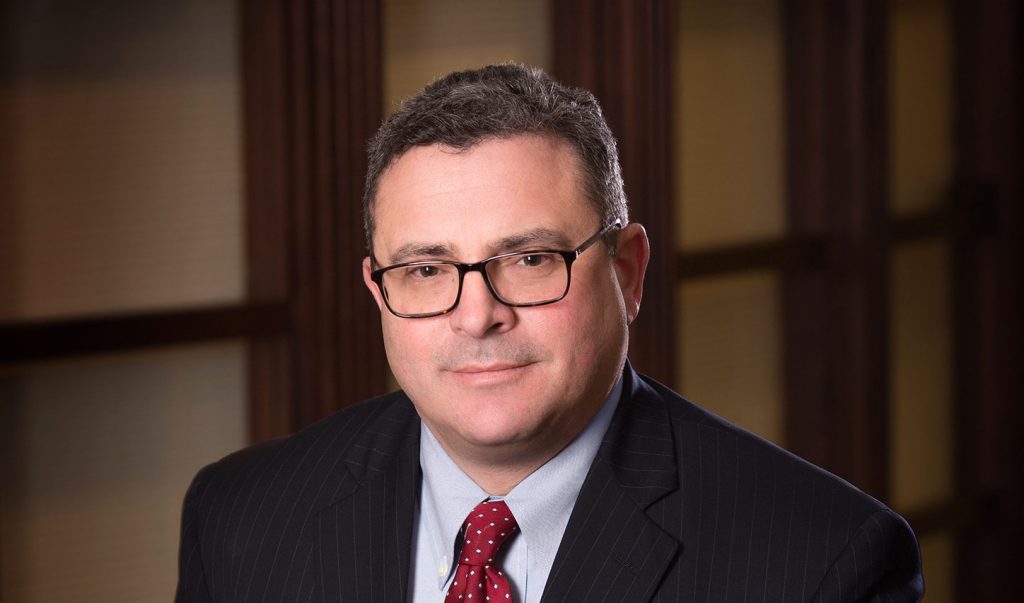 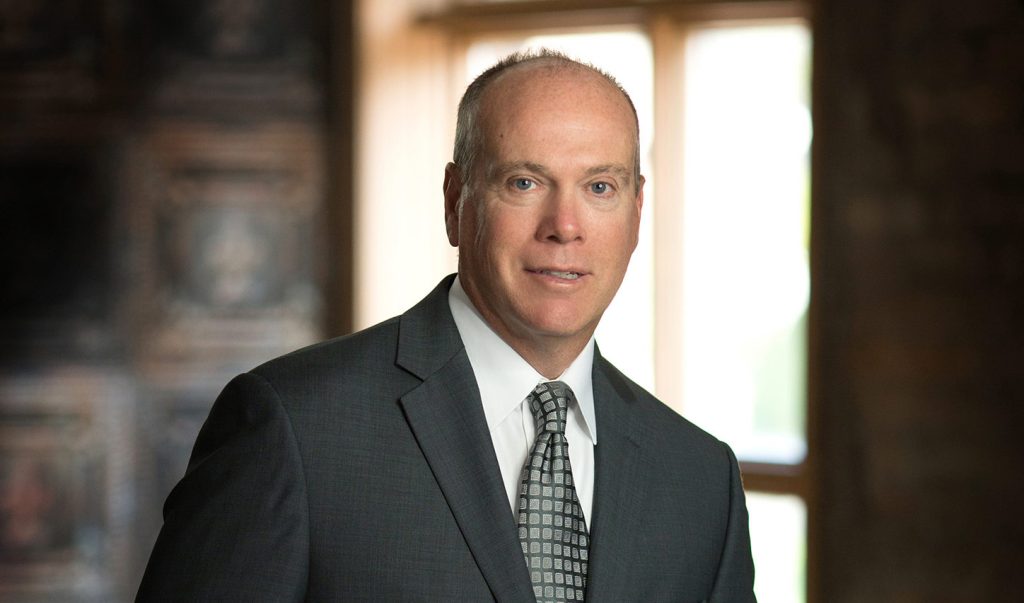 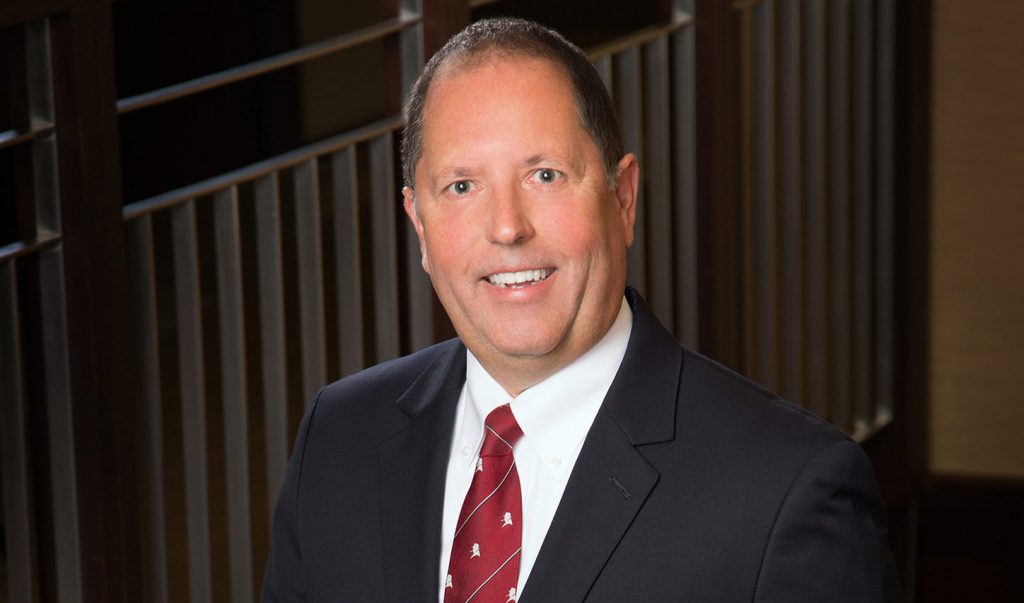 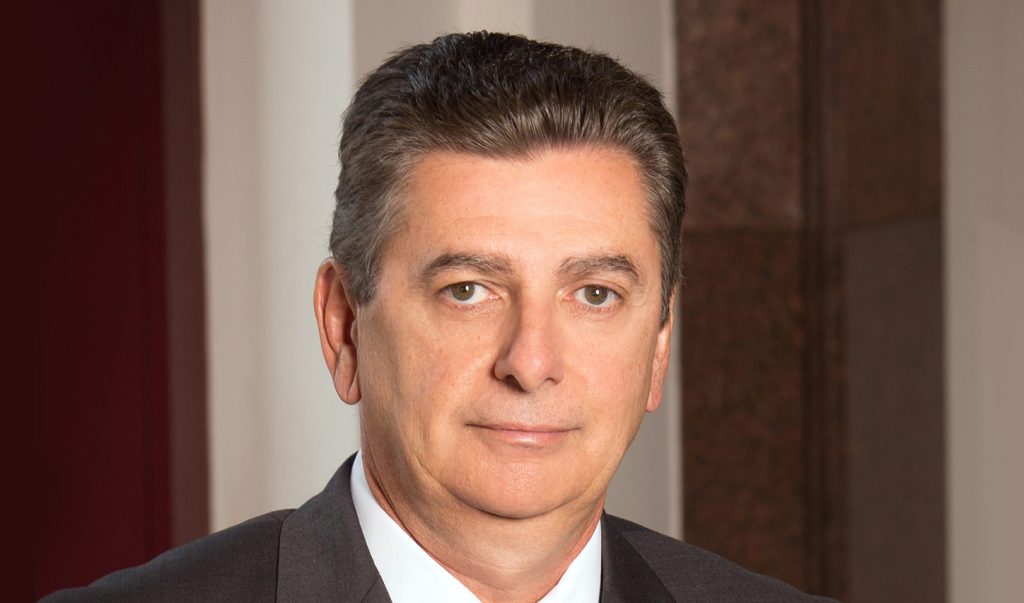 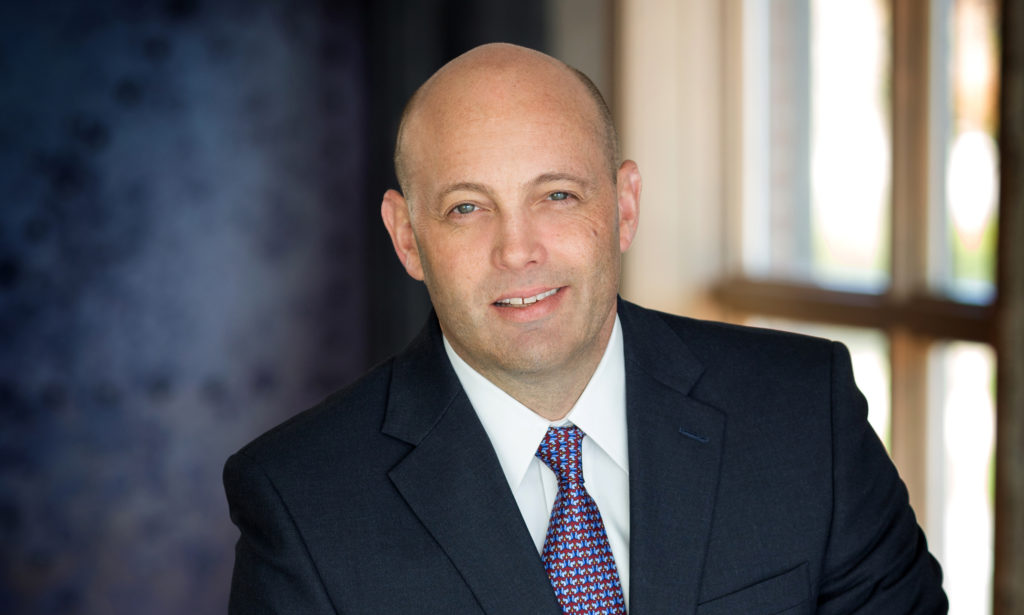 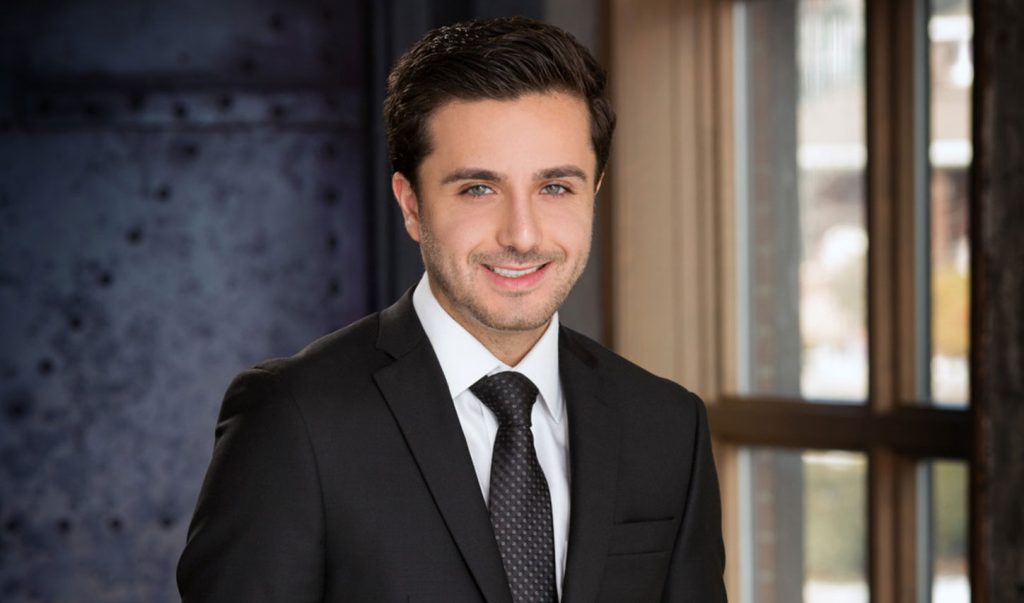 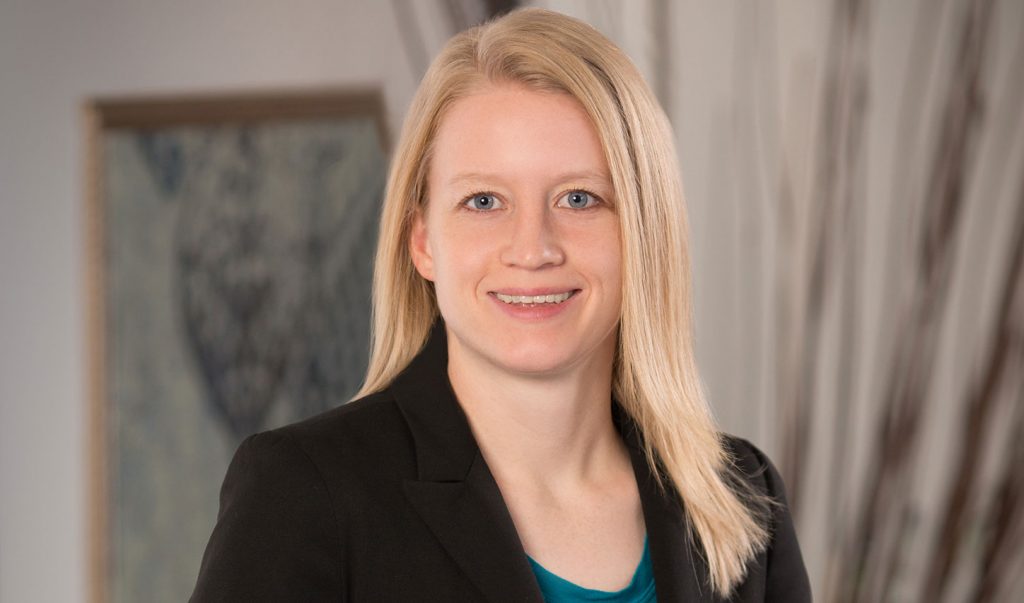 Ashley Racette Discusses Succession Planning for Small Businesses:  Sustaining Your Legacy and the Importance of Planning

On Martin Luther King, Jr. Day and every day, we at Kerr Russell honor Reverend King’s leadership and his legacy as well as the critical importance of diversity and opportunity in this great land of ours. Strength comes from difference; a multiplicity of voices brings positive change; understanding and inclusion inspire creativity and innovation.

David Den Dooven contributes to dbusiness' "Grow Personal or Business Wealth with the Right Advice" feature. He offers perspective on the importance of estate planning, even in the early days of a start-up enterprise's success. You can read the original post here.
+Related News

Book Review - The Triumph of Rosemary

Mark Stasa and Kathleen Westfall are presenting today at the Business of Medicine Event. The event with more than 20 physicians is at St. Mary Mercy Livonia.

Mark Stasa, Kerr Russell member (estate and trusts planning and business), has been an integral contributor to the firm for over 30 years, and he is also an active community leader and musician. He has served on the Board of Directors and is currently a legal advisor to Drum Corps International (DCI). DCI is a non-profit governing entity for the junior (under age 22) drum and bugle corps in the United States and Canada. DCI is composed of member corps who earned membership through competition.

Kerr Russell was pleased to support the 36th Detroit International Wine Auction held on October 21, celebrating the College for Creative Studies and supporting Michigan's ever-growing arts community. Kerr Russell was a Benefactor Sponsor, and here is a photo of member Jeff Brantley and his significant other enjoying the event. More photos here.

Congrats to new associate Stephen Reaume who found out today he passed the Michigan Bar exam! We are proud of you, Stephen, and so happy to have you in our Kerr Russell family.