Every business begins, grows, and endures by protecting their great ideas. Kerr Russell helps businesses thrive in today’s digital and international economy by advising them how to properly manage, register, use and protect their intellectual property assets.

Our capabilities in intellectual property law and litigation include: 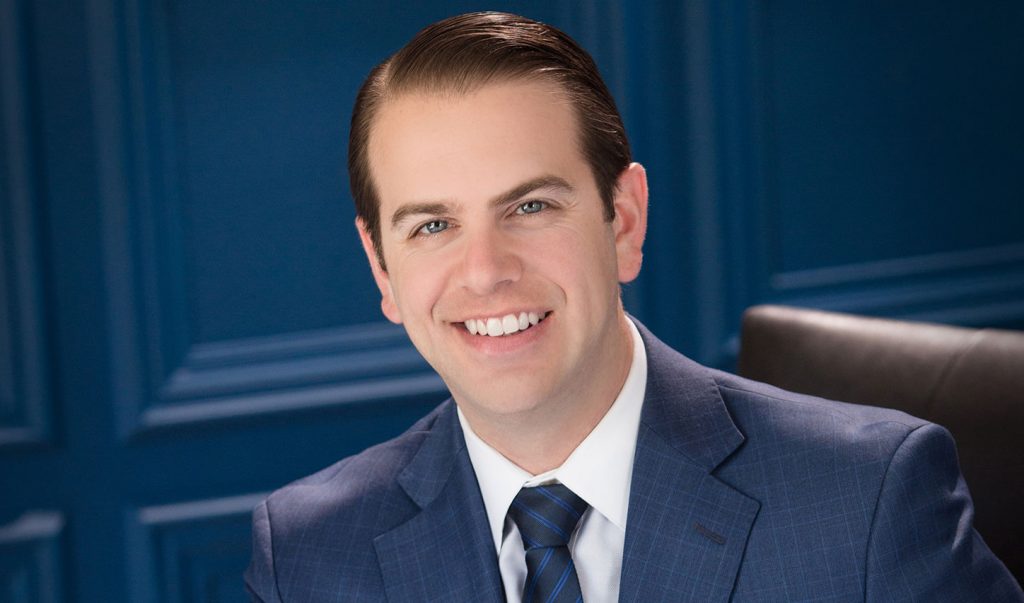 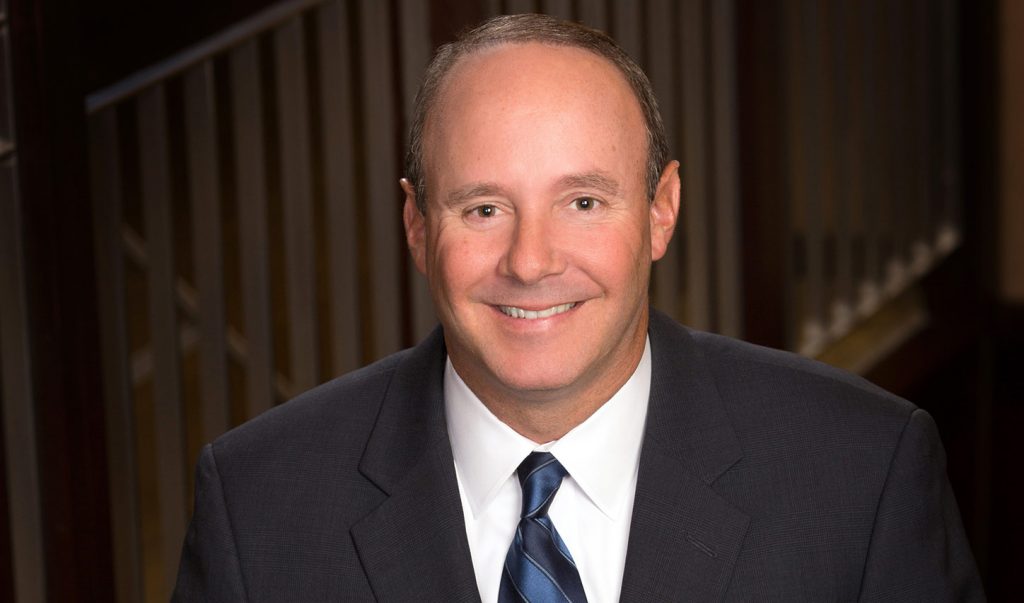 Intellectual property rights are necessary for the music business.  Listen HERE to the discussion on the Detroit podcast, "The Business of the Music Business."

Michigan’s paid sick-time measure, the Michigan Paid Medical Leave Act (the “Act”) will go into effect this March. The Act, signed by Governor Snyder on December 14, 2018, provides 40 hours annually of paid sick time to eligible employees who work for employers with 50 or more employees.

Recreational Marijuana and the Michigan Workplace: New Considerations for Employers

On Tuesday, November 6th, Michigan residents voted yes on Proposal 1, the “Michigan Regulation and Taxation of Marihuana Act,” which permits individuals over the age of 21 to possess up to 2.5 ounces of marijuana, among other things.*

Kerr Russell member Max Sneyd (intellectual property, automotive) is quoted in the Forbes article "First Death Of A Pedestrian Struck By An Autonomous Vehicle May Set Tone For Lawyers And Liability" by David Kiley.

On Martin Luther King, Jr. Day and every day, we at Kerr Russell honor Reverend King’s leadership and his legacy as well as the critical importance of diversity and opportunity in this great land of ours. Strength comes from difference; a multiplicity of voices brings positive change; understanding and inclusion inspire creativity and innovation.

Starting Your Start Up Right

Before you can put your idea into practice, you need to protect yourself and your intellectual property ...

James E. DeLine authors article in the February, 2015 OESA Legal Corner "Five Pitfalls to Avoid in Your Next NDA"

Does your company’s standard non-disclosure agreement (NDA) truly protect your confidential information or is it missing something? An NDA is a legally binding contract, so it deserves the same scrutiny as other legal documents. A poorly drafted NDA can spawn litigation or worse – cause competitive harm to your organization.

Social media is a place to share personal information and can be a place to mine information about others. Because of this, students, job applicants and employees are repeatedly warned to limit what they post in social media at the risk of being passed over for admission, a new job or losing their current employment.

Max Sneyd authors "Choosing a Name for Your Business, a Trademark Perspective" for the Kerr Russell IP Newsletter

Businesses spend countless hours and resources to research and develop effective names for their corporate entities, products and services. While much of the consideration properly addresses marketing concerns, there are important trademark issues that should be considered when choosing a name.

Max Sneyd authors "Is Your Business Protected from Cybersquatters?" for the Kerr Russell Intellectual Property Newsletter

Trademark rights prohibit the use of another company's trademarks or service marks to describe other goods or services, or in other ways that will likely cause confusion among consumers.
+Related News

Congratulations to Patricia Schabath and Jeffrey May for being featured in this week’s Crain’s Detroit Business “People on the Move.” Both were named members (partners) of the firm, effective January 1. You can view the Crain’s piece online HERE.

Patricia Schabath and Jeffrey May named members at Kerr Russell

Attorneys Jeffrey A. May and Patricia C. Schabath were recently named members (partners) at Kerr Russell. The two were selected at the end of 2019 and their promotions are effective as of January 1, 2020.

Congratulations to Jeffery May who was recognized as of one of Michigan Lawyer's Weekly's "Up & Coming Lawyers" at their luncheon on December 13, at the Detroit Marriott in Troy.

Wayne State students partner with Kerr Russell to create a non-profit organization to provide meals to those in need in Metro Detroit.

In 2016, two freshmen from Wayne State University, Nicholas Ang and Camilla Cascardo, decided to take it upon themselves to address hunger issues by redistributing food from university cafeterias and local restaurants that would have otherwise gone to waste.

Kerr Russell member Max Sneyd (intellectual property) presented “Starting Your Start Up Right” as part of Detroit Startup Week to an engaged and enthusiastic crowd. From the session description: "Before you can put your idea into practice, you need to protect yourself and your intellectual property. Attorney Max Sneyd will provide quick, actionable feedback on how to protect yourself and your ideas early in the entrepreneurial process."

Andrew Eurich started this week as a new associate at Kerr Russell. His practice focuses on corporate and transactional (M&A) work. Having recently served as in-house corporate counsel for a broadcast communications company, Andrew has had extensive experience in contract drafting, structuring of acquisitions and divestitures, real estate deals, banking transactions, regulatory compliance, and intellectual property.

Kudos to Jeffrey May, associate, who was just named to Original Equipment Suppliers Association’s Young Leadership Council. This new class cohort - the organization’s sixth - begins its activities later this month.

From MLive.com: "Do the club and the league have legal recourse from preventing their intellectual property from being used in such manner? It is not cut and dry, there are gray areas.

Max Sneyd and Jacquelyn Klima obtained a $3.7 million judgment and a permanent injunction for Nedschroef Detroit Corp. in a federal case involving trademark infringement and the theft of trade secrets. The judgment was affirmed by the Sixth Circuit Court

The Sixth Circuit on Friday upheld a Michigan federal court’s determination that the ex-­employees of a fastener company who started a rival business owe their former employer $3.68 million in damages for unfair competition, unjust enrichment and several other counts.
Contact Us