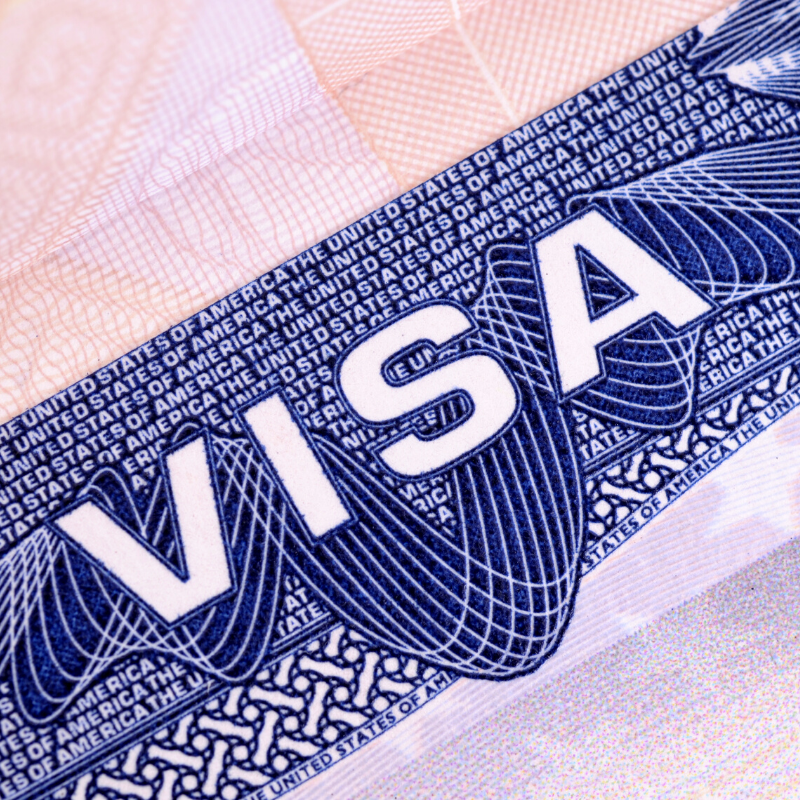 On October 8, 2020, the Departments of Homeland Security (DHS) and Labor (DOL) announced sweeping changes to the H-1B program, as well as adjustments to the way that required wages are calculated for the H-1B, E-3 and PERM labor certification processes.

With the stated goal of protecting U.S. workers, the DHS estimates that the changes will cut annual H-1B filings by about one-third. Currently, there are approximately 500,000 H-1B workers in the United States.

We note that the DHS’ H-1B program changes are proposed rules, set to take effect December 7, 2020. If implemented, the changes would not impact employees currently holding H-1B status; the regulations will apply to filings made on or after December 7 (extensions, amendments, change of employer, H-1B lottery cases). We expect litigation aimed at the proposed rules, which could delay or cancel their implementation.

In general, the proposed H-1B rules address three areas: qualifications for an H-1B beneficiary; qualifications of an H-1B employer; and third-party worksites. We have summarized the changes in each of these categories below:

Unlike the DHS’ proposed rules, the Department of Labor’s new wage requirements were published on October 8, and took effect immediately – giving only about 36 hours’ notice before implementation. For the H-1B, E-3 and PERM labor certification processes, the employer must agree to pay a minimum required wage, as set by the DOL, in order to prevent wage suppression and the replacement of U.S. workers by less expensive foreign nationals. The wages provided by the Department of Labor are categorized by the county of work location, the occupation, and the skill/education level required for the position, based on semi-annual surveys. For all occupations, there are four levels – Level 1 being for positions requiring the least education/experience, Level 4 being the most.

It is important to note that the salary changes were not a result of new survey results – they were issued after “re-calculation” by the Department of Labor. We expect that these regulations will also be litigated. However, until/unless injunctive relief is issued by the courts, employers need to prepare and plan for higher wage requirements for H-1B, E-3 and green card processes. 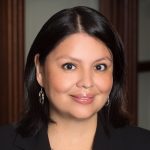 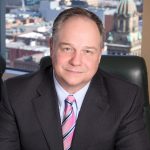 counsels and represents clients in the full spectrum of immigration legal issues as applied to their workforce and staff, including all aspects of the international movement of personnel for local, national, and international companies.