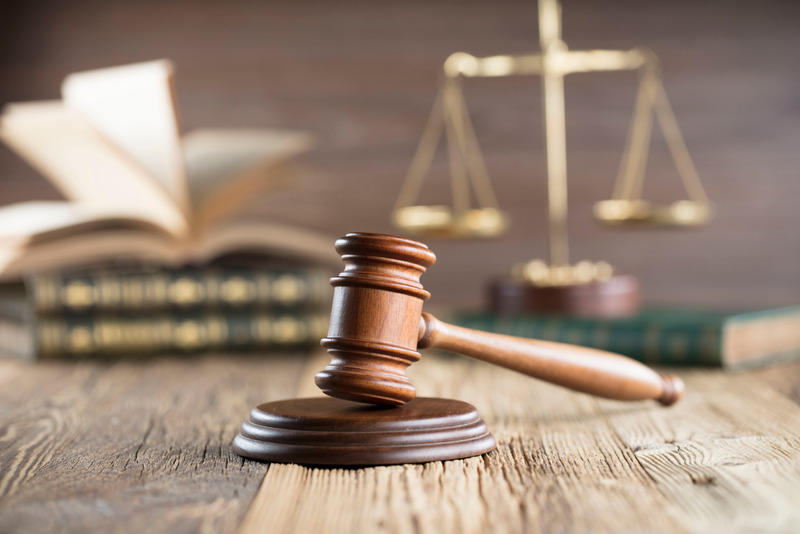 Section 1401 of the Internal Revenue Code imposes a separate tax on income resulting from personal services performed in a trade or business.

In Slaughter v. Commissioner, TC MEMO 2019-65, the taxpayer argued that royalty income from taxpayer’s “brand” was distinct and unrelated to the personal services she performed in producing manuscripts, and therefore was not properly subject to self-employment tax. The taxpayer considered the royalty income as investment income relating to the value of her brand. The IRS took the position that the taxpayer’s activities in promoting herself, including speaking engagements and social media activities, were personal services designed to increase the value of her business (of being an author) and the royalty payments were the result of the taxpayer’s combined efforts to be a successful author.

The taxpayer relied on Revenue Ruling 69-499 in which receipt of payments under a license agreement (separate from a related employment agreement) were not wages for FICA withholding purposes.  The taxpayer argued that her position was analogous to the employees in the ruling: if income from licensing agreements was separate from wages and not subject to FICA, royalty payments from activities other than writing should not be considered income derived from taxpayer’s trade or business for self-employment tax purposes.

The lesson for the self employed is that care should be taken when characterizing income derived from personal services as something other than self-employment income. If income from a business is the result of the taxpayer’s efforts, skill or reputation, it is probably subject to self-employment tax.