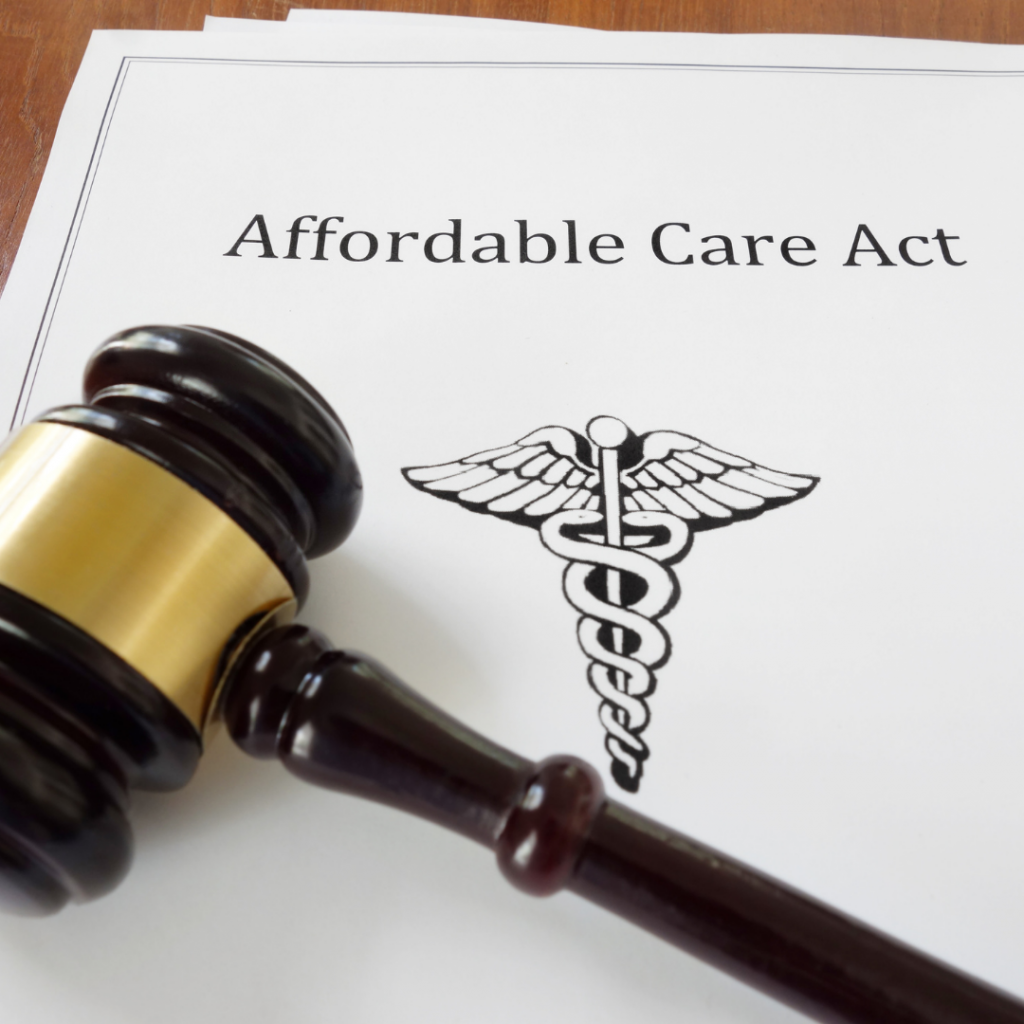 In California v. Texas, the U.S. Supreme Court has once again considered and rejected a challenge to the Patient Protection and Affordable Care Act (ACA or Act).

In a 7 to 2 opinion, the Court determined that the states and individuals challenging the Act lacked standing to bring suit because the injuries suffered by the plaintiffs were not “fairly traceable” to the specific provision in the law claimed unconstitutional. The Court’s June 17 opinion marks the third time the ACA has been challenged and upheld by the high Court.

The Court previously upheld the law in 2012 based on a determination that the “individual mandate” subject to constitutional challenge was a legitimate exercise of Congress’s power to tax. The Court considered and rejected a second challenge in 2015 when it determined the federal government could be considered a “state” in the context of providing Medicaid subsidies.

Both the Texas district court and 5th circuit Court of Appeals agreed with the Plaintiffs that the individual mandate was unconstitutional. The 5th Circuit remanded the matter to the lower court for a more thorough examination of whether the remaining provisions of the Act could stand without the individual mandate. The U.S. Supreme Court granted certiorari following the imposition of an order restraining operation of the ACA by the lower courts.

The high Court ruled that Plaintiffs failed to show how an unenforceable mandate in one part of the Act relates to costs and burdens imposed on plaintiffs by other provisions in the Act.  Plaintiffs are therefore not damaged and without constitutional standing to sue.  “The problem with these claims, however, is that other provisions of Act, not the minimum essential coverage provision, impose these other requirements. Nothing in the text of these form provisions suggests that they would not operate without [the individual mandate]… They have failed to show that they have standing to attack as unconstitutional the Act’s minimum essential coverage provision.”

Justice Alito did not agree with the majority’s reasoning and raised serious questions in his dissent, stating that the Court has previously heard similar cases with no question of standing. He then rejects the basic finding of the majority that plaintiffs did not adequately state their case in the lower courts: “They specifically identified the consequences of noncompliance to which these injuries are traceable ..“Employers can be sanctioned by the IRS for failing to submit adequate information. . . In other words, state respondents are compelled under threat of government sanction to produce  ..forms. And they argued that these obligations are not enforceable because they are inseverable from the individual mandate.”

In a concurring opinion, Justice Thomas acknowledges the arguments raised by Justice Alito but sides with the majority’s determination that plaintiffs did not make their case. “As the majority explains in detail, the individual plaintiffs allege only harm caused by the bare existence of an unlawful statute that does not impose any obligations or consequences…That is not enough. The state plaintiffs’ arguments fail for similar reasons. Although they claim harms flowing from enforcement of certain parts of the Act, they attack only the lawfulness of a different provision. None of these theories trace a clear connection between an injury and unlawful conduct.” In response to Alito’s insistence that plaintiffs adequately argued the Act’s harmful provisions were inseverable, Thomas argues that “standing-through- in-severability” is an undeveloped concept and was not raised or adequately briefed by plaintiffs.

“I do not think we should address this standing through-in-severability argument.. the plaintiffs did not raise it below, and the lower courts did not address it in any detail…That omission is reason enough not to address this theory because we are a court of review, not of first view.”

California v. Texas makes clear that the ACA remains enforceable notwithstanding the practical elimination of the individual mandate. 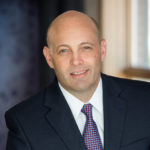 focuses his practice on helping clients maintain compliance with the myriad of state and federal tax laws and regulations that govern individuals and businesses. A particular focus of Liam’s practice is in the area of employee benefits and ERISA. Liam specializes in designing pension and executive compensation plans to benefit business owners and executives. His practice includes drafting and reviewing deferred compensation agreements, severance agreements and non-compete agreements, representing employers in multi-employer plan collection and withdrawal liability matters.