The Best Time to Look into Captive Insurance is Now 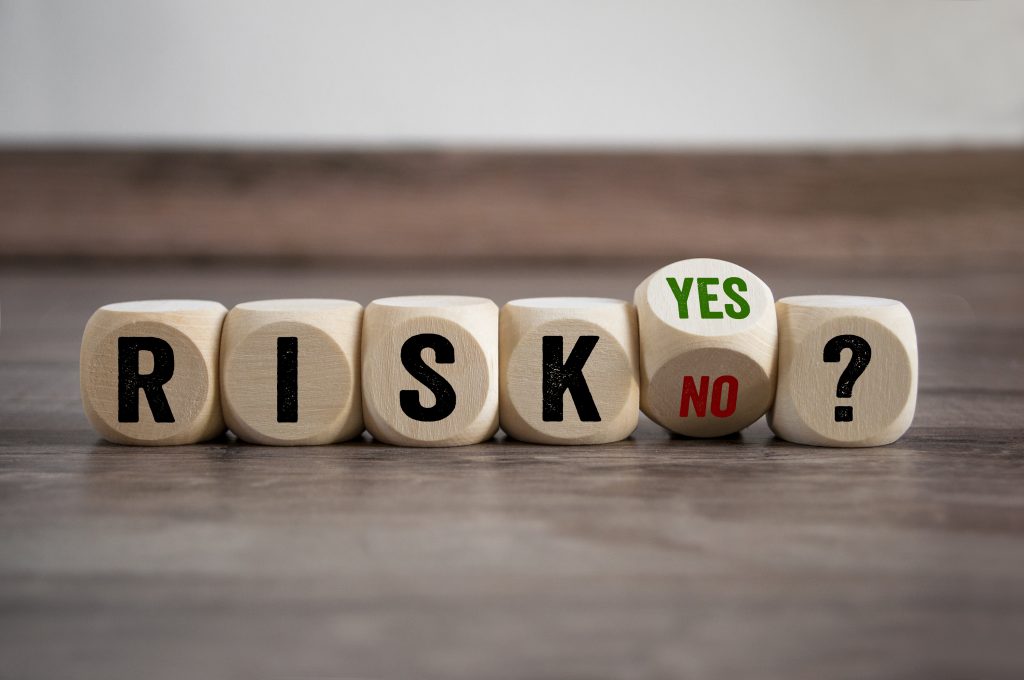 Every small and middle-market manufacturer fights an unending battle to control expenses. Manufacturers buying insurance in the traditional marketplace are often frustrated as insurance premiums, over which they have little or no control, fluctuate (mostly upward), sometimes wildly. For manufacturers that prioritize safety and risk control, a captive insurance solution could help stabilize and reduce their insurance costs, create a culture of safety and ultimately provide a competitive advantage.

What is a Captive and How Can it Help Manufacturers?

A “captive” is defined simply as an insurance company that is owned and controlled by its insureds. To the extent the insurance is profitable the benefit inures to such owner-insureds. Captives come in many forms and the best structure depends upon many factors. Generally, for larger manufacturers with significant premiums and many affiliated entities, a “pure” or “single-parent” captive might be most beneficial. For many small and middle-market manufacturers, a “group captive” will be most feasible. Now is a great time to explore this solution as group captives are flourishing.

Group captives generally allow companies that may not individually be large enough (from an insurance dollar standpoint) to form a single-parent captive, to come together and participate in a group captive program. If these companies have positive losses, they should be able to lower and stabilize their overall insurance costs.

Who are Group Captives Best Suited For?

Group captives are ideally suited for companies that operate in industries (like manufacturing) with inherently difficult risk profiles, leading to volatile, high pricing in the traditional insurance market. The best candidates are companies that are best-in-class from a safety standpoint but are nevertheless still priced with the industry.
Why is Now a Good Time to Look at a Group Captive?

The Great Recession helped fuel the current popularity of group captives as surviving businesses started scrutinized their expenses, including insurance expenses. The strengthened economy over the past 5-7 years also contributed greatly to the current success of group captives. As companies thrived the demand for traditional business lines of insurance went up, as did the demand for newer insurance lines such as cyber liability. Medical expenses and health care costs remain high, and the reinsurance markets have been volatile and impacted by natural disasters (fire, hurricanes) and other global events, most recently the COVID-19 Pandemic. Over-regulation in certain jurisdictions and industries has caused rates to increase or insurers to exit the market altogether. General liability rates are increasing while auto liability rates are substantially increasing.

What are the Next Steps?

If you think a group captive or other captive structure might benefit your manufacturing company, you should contact your knowledgeable attorney (hint: there are precious few in Michigan) and insurance professional (the author would be happy to provide recommendations, if needed) to address feasibility and implementation. 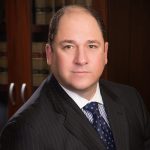 Eric I. Lark is a partner at Kerr Russell. He has more than 25 years of experience in the areas of insurance law, the formation and representation of captive insurance companies, risk retention groups and other alternative risk transfer entities, business law, mergers and acquisitions, corporate finance, securities law and private equity, and real estate law.