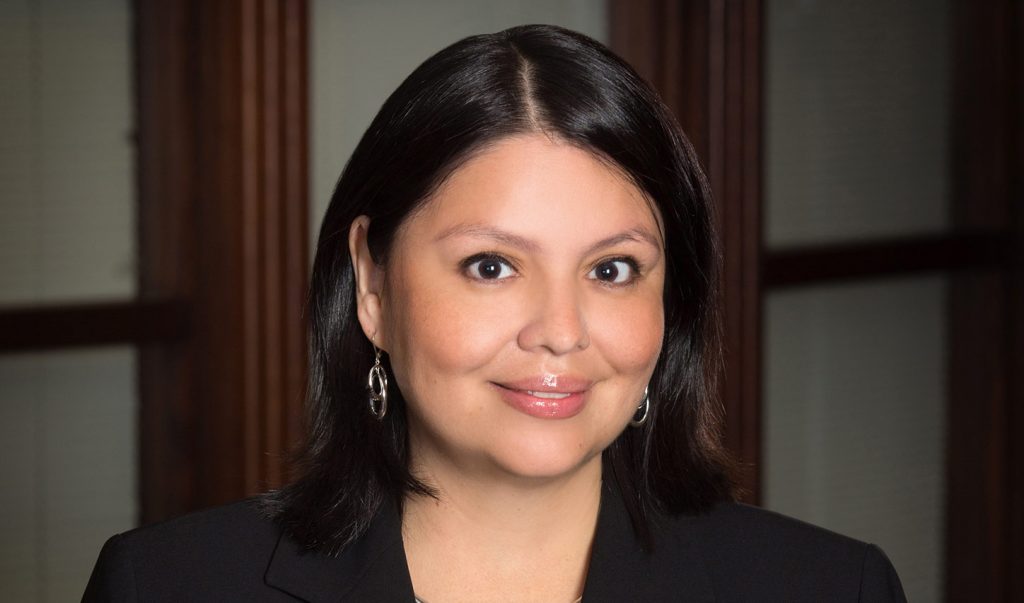 Via a policy memorandum dated October 23, 2017, the USCIS has rescinded prior guidance from 2004 concerning the significance of a prior L1B at the time of an extension application.

The prior guidance directed USCIS “adjudicators, when adjudicating petition extensions involving the same parties and underlying facts as the initial petition, to defer to prior determinations of eligibility, except in certain, limited circumstances.”

The new memo contends that although the 2004 guidance clearly provided that USCIS retained the “authority to review prior adjudicative decisions and deny certain requests for extensions of status, the memorandum unduly limited adjudicators’ inherent fact-finding authority in certain cases.” As such, USCIS now instructs that adjudicators “should not feel constrained in requesting additional documentation in the course of adjudicating a petition extension, consistent with existing USCIS policy regarding requests for evidence, notices of intent to deny, and the adjudication of petitions for nonimmigrant benefits”.

Given that the “burden of proof in establishing eligibility is, at all times, on the petitioner”, at the time of any L-1 renewal it is important to include evidence concerning the continued eligibility for the benefit sough as well as re-enclose the initial eligibility documentation in order to minimize the risks of a request for evidence or worse, a denial.