What You Need to Know About the Auto No-Fault Law 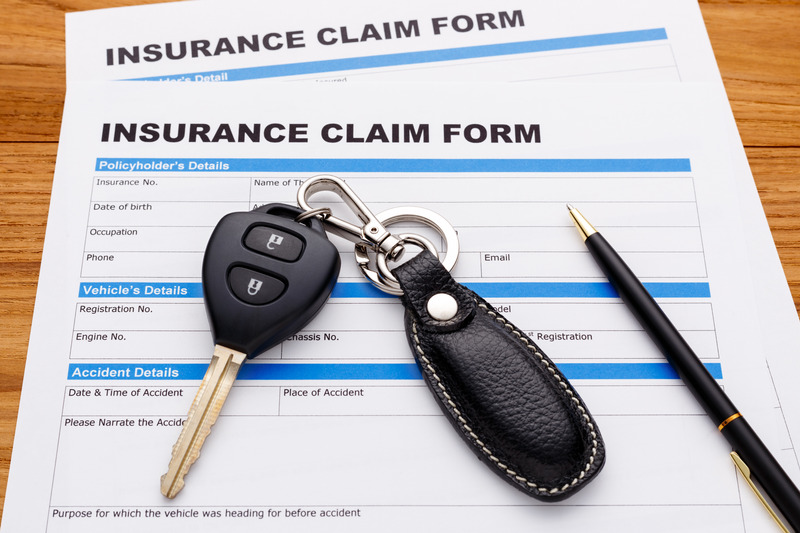 The recent changes to the Michigan No-Fault Act have been publicized as changes affecting medical coverage and insurance premium rates but the actual enacted changes in the law go well beyond what has been in the media. There are many unanswered questions that arise from the 120-page bill signed by Governor Whitmer on May 30, 2019.

A significant change with this legislation is the availability of many options for medical coverage.  The options range from as little as $50,000.00 coverage (Medicaid enrollees only) to $250,000.00, $500,000.00 or unlimited medical coverage, as was the case before the new law.  These options have significant ramifications on other health insurance carriers, consumer choices and responsibility for catastrophic claims.

Premium rates are to be lowered for a period of no less than eight years going into effect July 1, 2020.  The mandatory reductions in the PIP portions of the premiums is obtained in part by imposing fee schedules and reducing reimbursement for hospitals, doctors and rehabilitation clinics.  The rates are less than what is charged now but greater than Medicare rates.  The new law allows lawsuits by the providers directly against the insurance companies, an area that had previously been in controversy.

Drivers will now be able to sue the negligent driver in tort for additional medical expenses that are not covered by the driver’s own insurance policy.  In response to this change, the legislature has now increased the required mandatory liability coverage for insured drivers and owners, and the amount of coverage to be offered subject to the driver’s discretion has been increased significantly, with the hope that lower liability coverage will not be purchased.

For years the definition of the term “serious impairment of body function,” has been debated, which is the threshold that an injured person must prove to recover in a lawsuit for non economic or pain and suffering damages against the negligent driver.  This language has been modified, again, and provides additional language defining “serious impairment of body function.”  This will have an impact on the applicable jury instructions at trial.

A critical change seen in the legislation is the rates that insurers set can no longer be based on sex, home ownership, marital status, educational level, occupation, postal zones or credit scores.  This was a significant part of the new law and designed to make insurance more affordable for certain insureds, i.e., elimination of insurance “redlining.”

The implications of this Act are vast and Kerr Russell attorneys are available to discuss this in significant detail. We will post further analysis as the details of this Reform Act become more closely studied. A link to the new bill can be found HERE.

You may contact Daniel Beyer for further information on these issues.